Jason Savage owns a beautiful example of a car that many Porsche fans dream of – a very original 1970 911S in Mexico Blue. Waiting for his arrival at our designated meeting spot, one couldn’t help but notice the unmistakable and glorious sound of the approaching vintage flat-six reverberating off the surrounding buildings. We spoke to Savage about his 911S and his interest in Porsche cars.

HORIZONS: How and when did you acquire this car?
JS: I bought it locally from an American Statesman classified ad. Believe it or not, the owner needed room in his garage for the El Camino he just bought. He had no idea what he was selling. On the other hand I probably owned 30 books and a few hundred magazines (Excellence, Panorama, Esses, and Christophorus) at the time. I knew the 911S inside and out when it came to verifying a car’s authenticity.

HORIZONS: What is your favorite thing about this car?
JS: The sound it makes above 6000 RPM. Luckily it still has the factory mechanical fuel injection (MFI) system. Several 911S and 911E models I have looked at have carburetors installed by the previous owners because they did not know how to work on an MFI system.

HORIZONS: Tell us about a notable drive or road trip?
JS: Every drive with my son or daughter as they were growing up, when they were young enough to both fit in the car. I have done several Bluebonnet Tours with them.

HORIZONS: What makes this car unique?
JS: It is a numbers-matching 911S. Most articles on the 911S mention that US dealers were told to recommend the T or E spec 911 for US driving. Less than 300 1970 911s were delivered to the US as true S spec cars. It’s original Mexico Blue factory color is also a nice throwback to the 1970s.

HORIZONS: What drew you to this car?
JS: I planned a 3 year nationwide search for a stock 911S. The very first weekend I started looking, this one was for sale about 5 minutes from my home. It was meant to be.

HORIZONS: Has your car had any restoration?
JS: Nothing except for restoring the leather seats.

HORIZONS: Have you done any modifications?
JS: The engine is stock except for the recommended pressure-fed Carrera tensioners upgrade. I also had stiffer sway bars installed when I had it lowered to Euro specs by Moorespeed.

HORIZONS: What drew you to Porsche?
JS: Great question. When we were growing up in Jamaica, my mom’s best friend (Betsy) had the only 911 on the island.
I was old enough to walk and talk, but definitely too young to know anything about the different car manufacturers and what cars were cool and what cars were not. Regardless, I fell in love with the shape of her car. It was beautiful compared to the Volkswagen Bug we had. Whenever we visited Betsy’s home my sister and I would sneak into her garage and sit in the car and take turns pretending to drive it. When I was a teenager and we were now living in the United States, I asked my mom what was that car Betsy had? She said it was a Porsche. After a trip to the library I figured out it was a 911 from the 1967 to 1973 era. I was determined to someday own a 911 of that vintage, just like Betsy’s car.

HORIZONS: Which one is your favorite?
JS: This one. The smell of the interior takes me back to that moment as a child sitting in Betsy’s 911 in Jamaica.

HORIZONS: Do you regret ever having sold one?
JS: I sold my 1989 Carrera around 2008 because my kids were too big to fit in it. We needed more room for getting stuff to soccer practices and games.

HORIZONS: Was there a Porsche that you missed out on?
JS: I bought Dr. Thomas Gruber’s Carrera RS book in the mid-90s and started tracking the 1973 Carrera RS models for sale in Panorama and Excellence. They were around $60k at the time. I still have the Excel spreadsheet with all the prices and owners’ numbers, but never pulled the trigger. I had the money ready to go but kept it in the stock market, just in time for the dot com crash.

HORIZONS: What is your dream Porsche to own?
JS: Without a doubt the 1973 Carrera RS. Realistically, I will someday look for a 1970-73 911 that has been converted to Carrera RS specs, including the correct 2.7-liter engine. In the meantime, I have to get my friend Jeff Mosing to give me a ride in one of his cool earlier 911s.

HORIZONS: What is your favorite Porsche or PCA related memory?
JS: The people. I met the late John Dwyer at a PCA event many years ago and he became a father figure to me. I miss him. Through John I met David Moore at Moorespeed, and they have serviced my cars ever since. David Gross, Dan Germain, and the Musgroves all became friends of mine because of the great PCA events we have.

HORIZONS: Do you participate in autocross, Driver Education events, club racing or track days?
JS: I did some track events at Motorsports Ranch in my 1989 Carrera before the demands of raising a family outweighed spending a full weekend at a track. Now that [my children] are in high school, I take my 2004 GT3 to Driveway Austin. Bill and Scott Dollahite and everyone in their organization are a class act.
I am currently doing practice sessions on their short course and plan to take their long course class later this year. Eventually I will enter DE events at our F1 track. For now, I want to have lots of laps at Driveway to fully understand the GT3’s handling before driving the Circuit of the Americas course. Having Driveway Austin and Circuit of the Americas in Austin makes it much easier for me to drive a Porsche at its limits and still make it home for dinner. 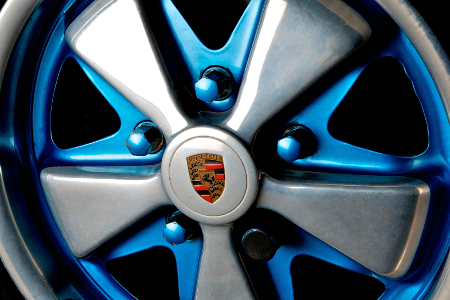 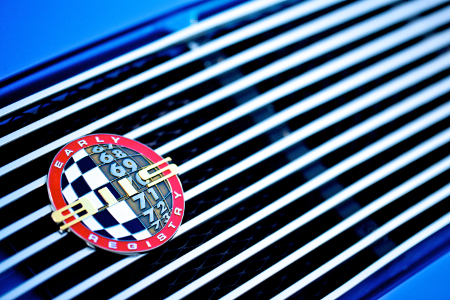 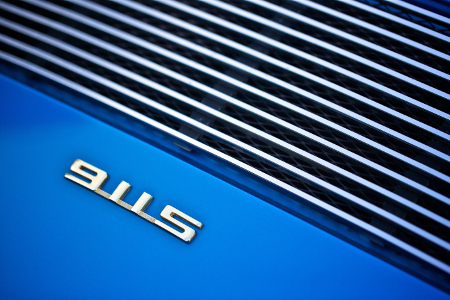 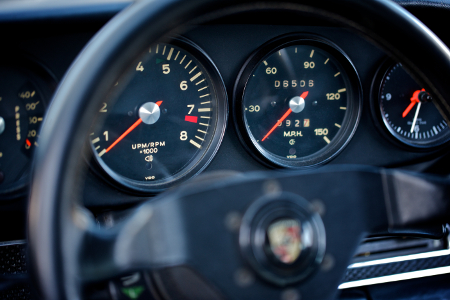 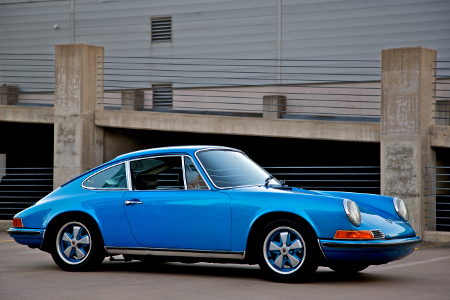