We spotted a limited edition 2008 Cayman S Sport at last year’s Tech Session hosted by Porsche Austin and quickly sought out the owner.  We knew Sanchez’ car was worthy of a closer look and were pleased when he eagerly agreed to our request.

Horizons: When did you join PCA Hill Country Region?
HS: About 2 years ago.

Horizons: How and when did you acquire your Cayman S Sport?
HS: I logged into the PCA classifieds site and saw a new posting on Christmas day in 2016. I saw an orange, one-owner, low mileage Sport. The color really drew me in as I had not seen any Cayman in this color. I contacted the seller, and by sheer luck was the first to email him so I had first option to purchase. I dived in and researched into this Sport Edition of the Cayman and  was hooked. After a clean PPI, I pulled the trigger and purchased my first Porsche.

Horizons: What can you tell us about the limited-run Sport model, and what differentiates it from a standard Cayman S?
HS: I like to think of the Sport edition as the first GTS version of the Cayman. It has all the goodies available from the S, plus a few parts from the GT series like the Alcantara steering wheel, shifter, hand brake, and GT wheel lug nuts among other things. Historically, it was the first Cayman to push past the 300 hp barrier. Also, the limited build number is a nice touch as it has a numbered plaque on the dash. Some of the other notable features include Porsche Sport Exhaust, gloss black 19-inch wheels, side stripe with Cayman S script, PASM, Sport Chrono and Sport Seats.

Horizons: What is your favorite thing about your car?
HS: The rare color and compliments it gets – always a head turner.

Horizons: Tell us about a notable drive or road trip?

HS: I let my dad drive the car when he visited last year. His toy is a ’59 convertible Karmann Ghia, so just watching him experience the Cayman is one memory I will always carry with me.

Horizons: What makes your car unique?
HS: The very low production of this series – it was basically Porsche’s way to end the 987.1 Cayman series with this special edition. From the information I could find, only 100 of these examples made it to the states. I can only guess what number of examples broken down by specific color made it in these 100. I know of two other GT3 RS Orange Sport models in the states.

Horizons: What makes this car special to you?
HS: Beside the fact that it’s my first Porsche, it‘s special in the timing of when the car arrived. Just a little after we purchased it, we found out that we were expecting our first born, so that’s also special. We even got little Nicolas a “Future Porsche Driver” onesie, so I am sure this car will be in our family for a while.

Horizons: What drew you to this car?
HS: It was the combination of color, one-owner, low mileage and clean PPI that sealed the deal.

Horizons: Have you done any modifications?
HS: Besides the tint and clear bra, this car is stock.

Horizons: How did you become interested in Porsche?
HS: I remember I was about 9 or 10 years old, and was with my father in Mexico City on the sidewalk outside my grandparents’ house. We were awaiting his cousin to drop off something – I cannot remember what. It was a long straight one-way street, and we were about 3 to 4 houses from the end of the street. I remember hearing the noise of a car approaching – a loud noise. I could see a black speck approaching fast, getting bigger in size. As it got closer it stopped where we were – turns out he was my dad’s cousin. It was a black on black turbo with a huge wing. I was mesmerized by the car, and went around it and peeked inside while they chatted. He did not offer to take me around the block or anything. It was a quick 5-minute conversation and then he left. I can remember the sound as he pulled away – it was life changing. Based on my calculations, it must have been a 930.

Horizons: What do you love most about Porsche cars?
HS: I think it is the overall package – history, design and driving experience. I’ve had a couple of BMW’s in the past, with the most notable an E92 manual M3, but Porsche is just in another league. I can only guess what a Turbo or GT series must be like to drive.

Horizons: What is your dream Porsche to own?
HS: GT3 or a Turbo. Later in my teen years, I remember a car magazine cover/article of a silver and red turbo that I fell in love with. The GT3 just looks perfect. I will have a tough time deciding on which one when the time comes.

Horizons: What is your favorite Porsche or PCA related memory?
HS: The first time I hit the sport button and the exhaust opened up. Going past 5K and hearing the howl of the Porsche flat-six and the distinct sound it makes when upshifting in the higher end of the rev band. Epic.

Horizons: Do you participate in autocross, DE events, club racing or track days?
HS: Not yet, I eventually want to start participating in DE, but this year we welcomed our first-born so it’s been a challenge to find time. My goal is to participate in the 2019 track season. 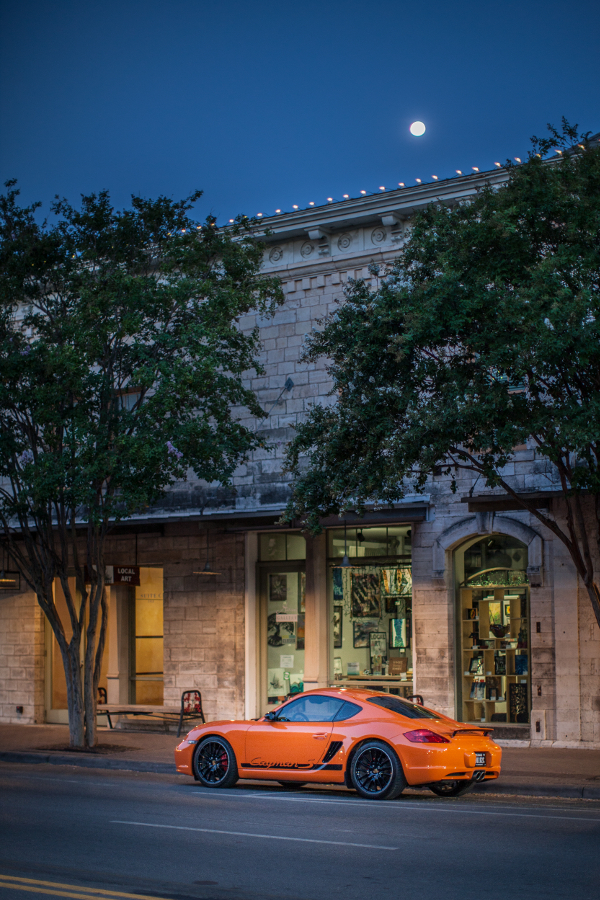 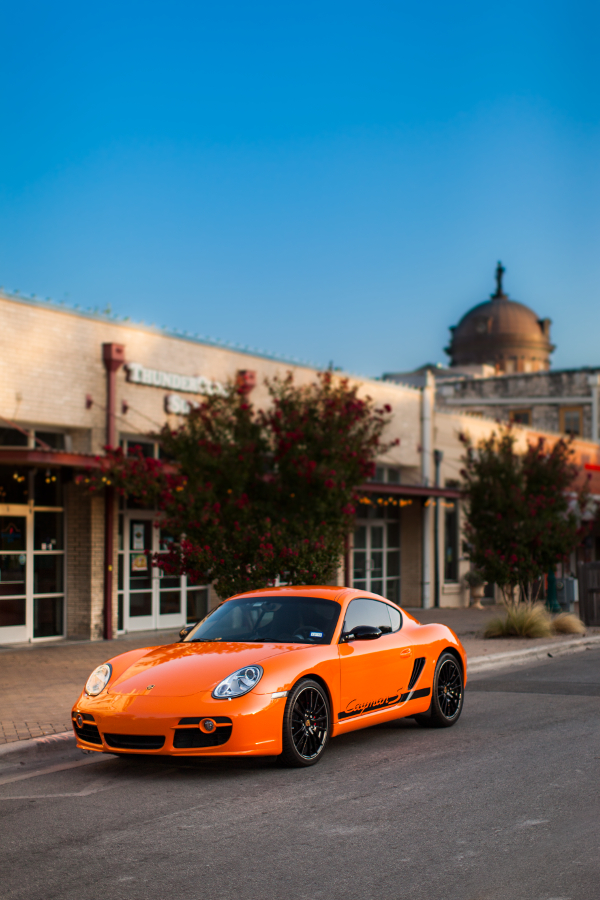 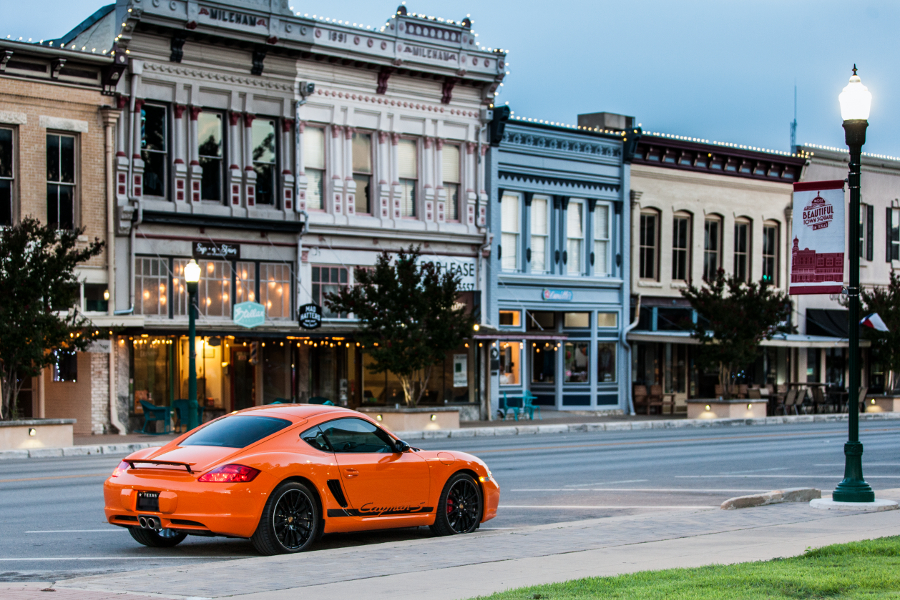 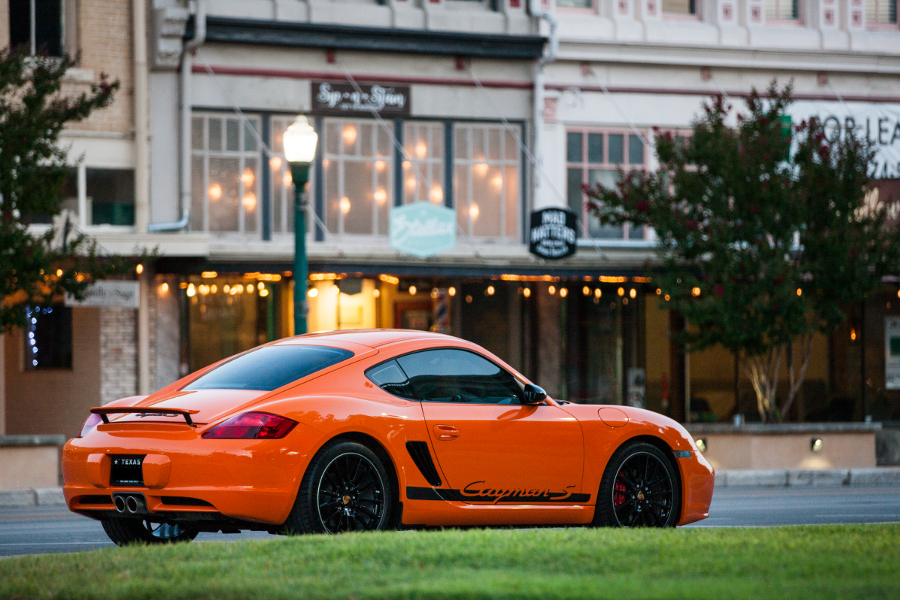 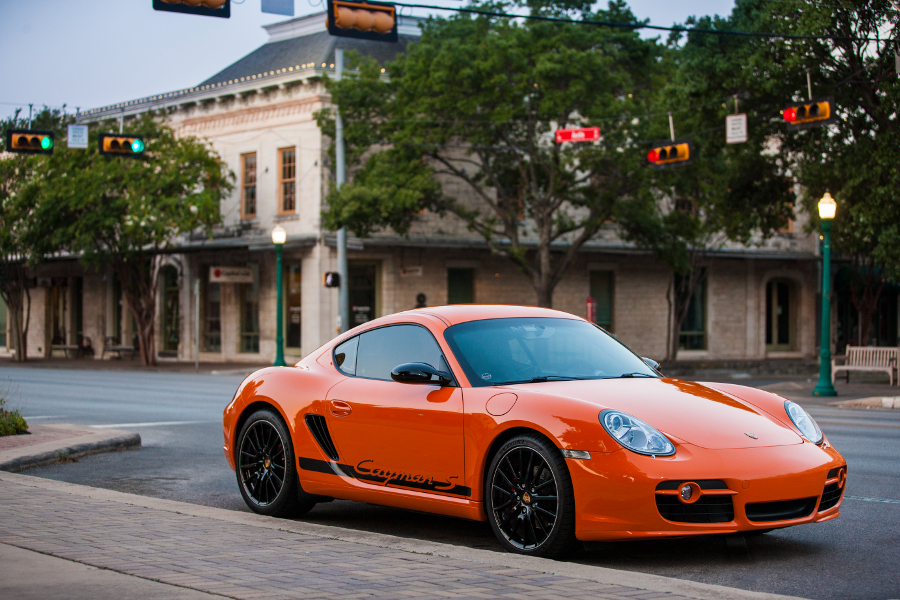 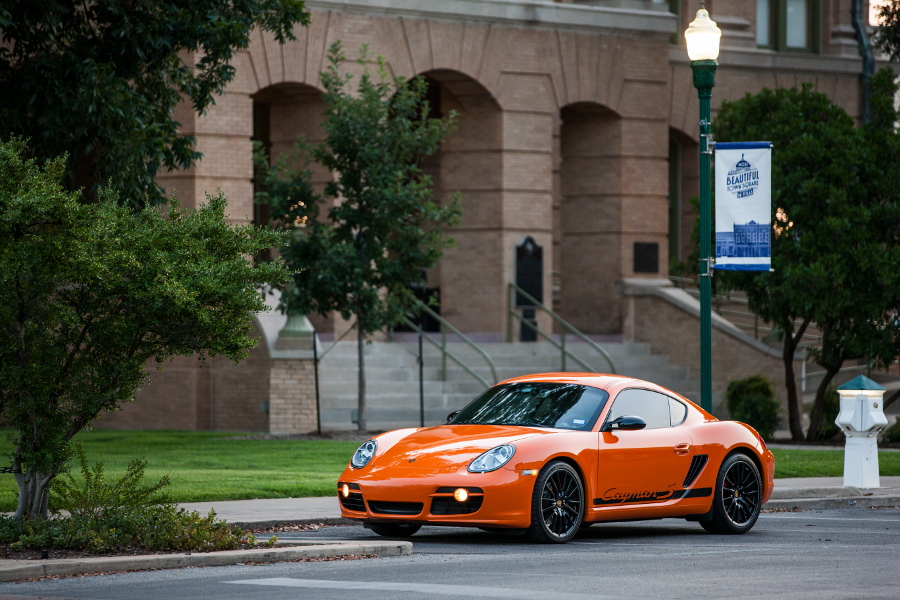 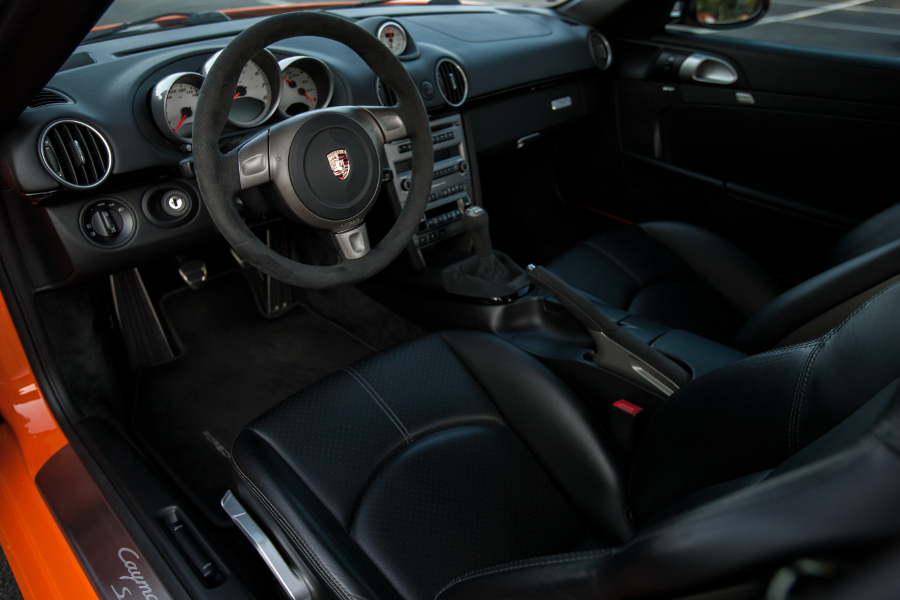 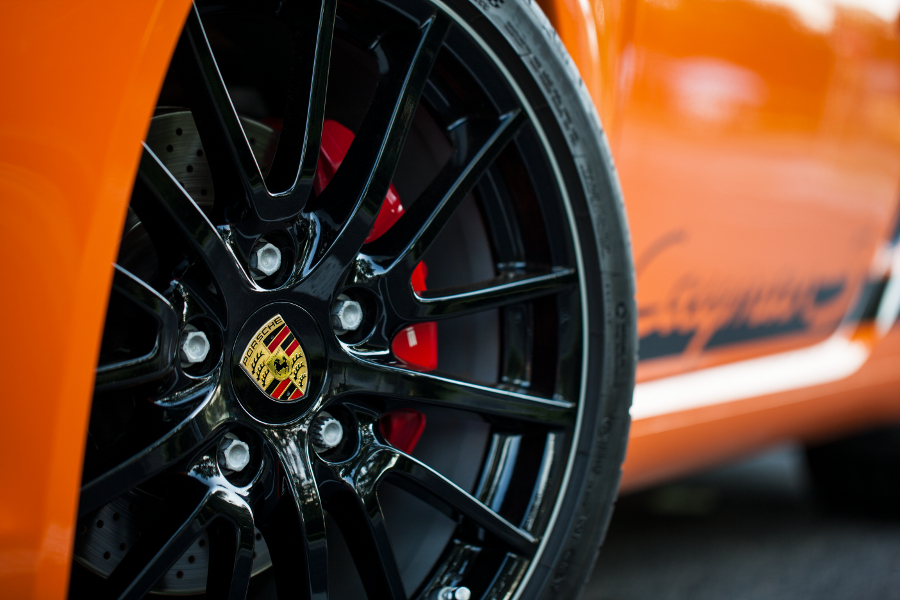 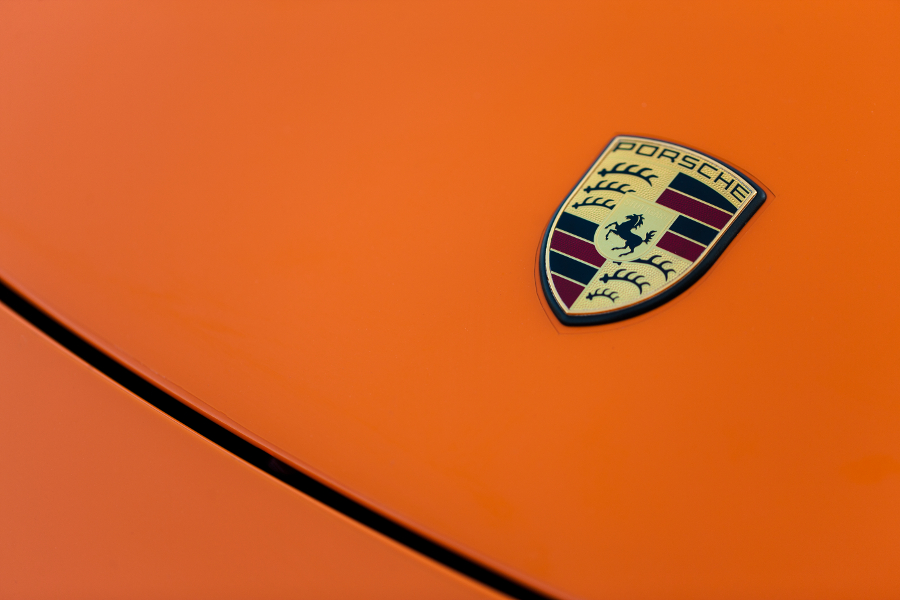 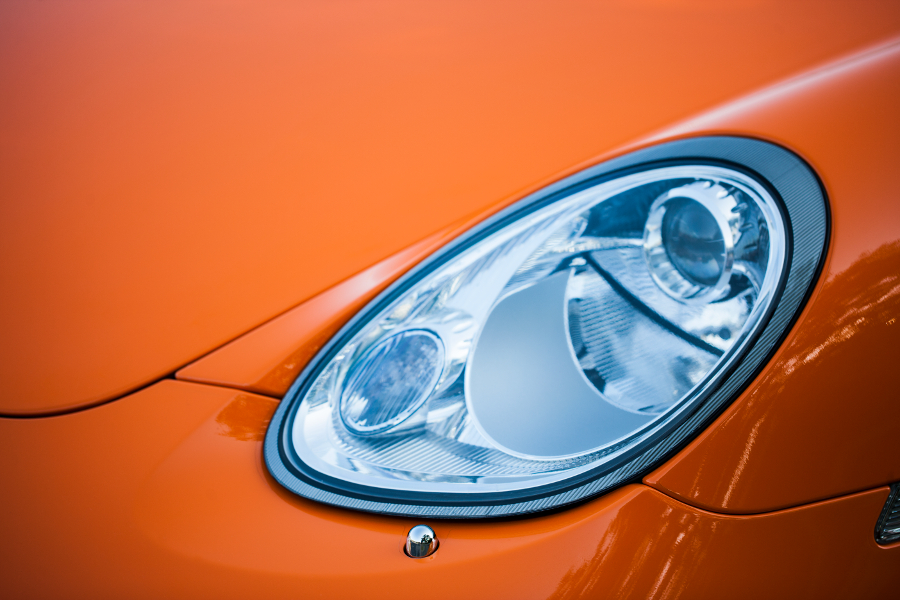 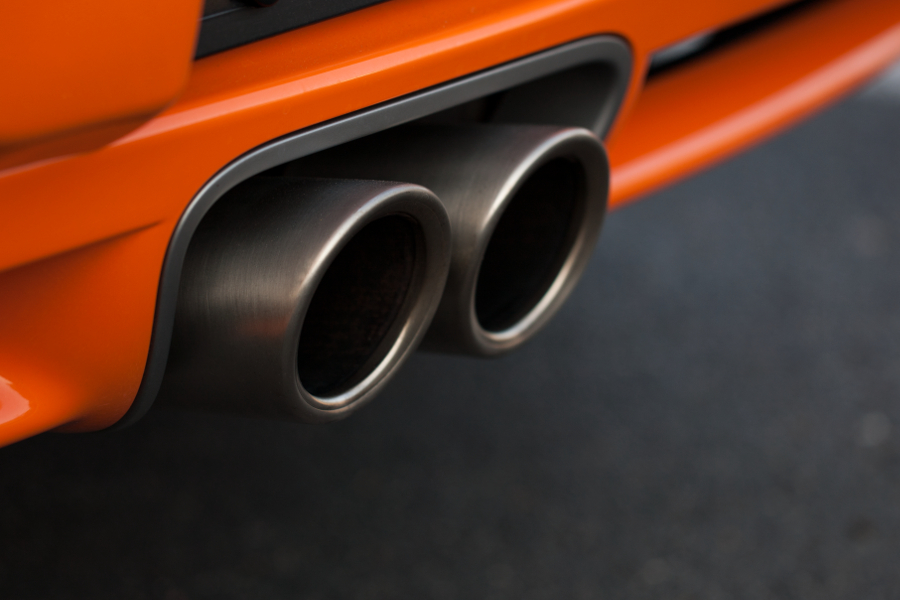 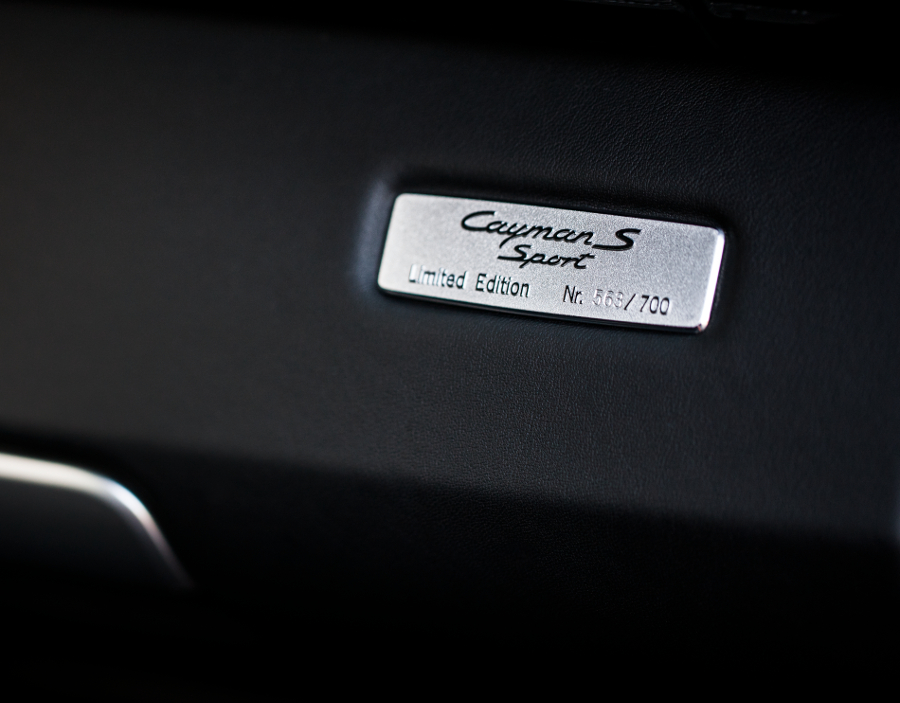