We met Charles Dennis at a recent PCA event after learning he owned a 1973 914. Dennis shares the story of purchasing his 914 from new and his longtime membership in PCA. 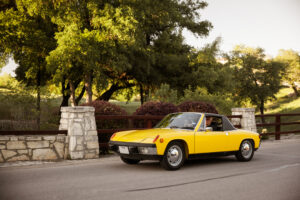 How and when did you acquire your Porsche 914?
CD: I bought it from Carmichael Volkswagen in Meridian Mississippi. Carmichael was also the Porsche dealership in Meridian. The car was new and had seven miles on the odometer. The $25 deposit for the car was made on September 21, 1973. The balance was $5,407.14 and was paid when I took possession of the car on September 28. I was 31 years old when I bought the car – I’m now 77.

What drew you to this car?
CD: Price. I never expected to own a Porsche – they simply cost too much. When the 914 was introduced, a Porsche was possible. The reason I’ve had the car so long is that I’ve been very careful with it – I thought it would be the only Porsche I would ever own. The fact that it was a VW-Porsche did not detract from its desirability for me.

What is your favorite thing about your car? 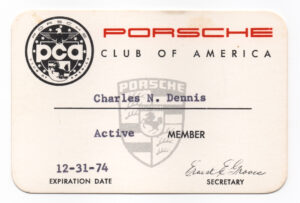 CD: Fun. This is a car that makes you smile when you’re driving it. It’s not too powerful but it goes fast enough and is responsive to the driver’s input. When you stop for gas people come to talk with you about the car.

What makes this car special to you?
CD: Longevity. The yellow 914 has been in my family for 46 years. That is longer than many Hill Country Region members have been alive.

What makes your car unique?
CD: It’s a one owner VW-Porsche, and there aren’t many around. 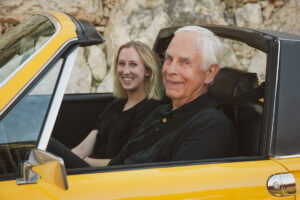 Have you done any modifications?
CD: I threw the air conditioning unit in the dumpster – and replaced fuel injection with dual carbs. It currently has a new 2.0 liter engine. The original 1.7 liter engine had two rebuilds and was ready for a “life” outside the car. RIP.

How did you become interested in Porsche?
CD: In 1958 I bought half of a new Triumph TR3A – my mother bought the other half. I joined the Beaumont, Texas Sports Car Club. There was a member with a 356 Porsche Speedster. That was the beginning of my interest in Porsches. That 356 Speedster was the most beautiful car I had ever seen.

What do you love about Porsche cars?
CD: An old Porsche and a new Porsche are similar. They’re classic. They’re fun to drive. They’re works of art. They can easily be identified on the highway and make you smile deep down every time you pass one. Porsche sports cars make you happy.

Do you own any other Porsche cars? 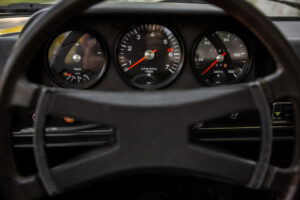 Do you regret ever having sold a Porsche?
CD: I have never sold one. Make me an offer? Just kidding.

Was there ever a Porsche you missed out on?
CD: So, what is this, a trick question? I missed out on all of them except my 914 and 911. The good news is that I still have some money in the bank because I missed out on them and did not sell my old Porsches. 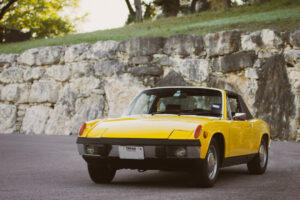 What is your dream Porsche to own?
CD: Let’s be realistic here. I will just maintain what I have. That goes for my two Porsches and my wife of 54 years.

Tell us about a notable drive or road trip.
CD: In November 2004, my friend, Charles Hogrefe, and I departed on a ten-day trip from Hattiesburg, Mississippi to the Grand Canyon. Hogrefe and I met in the U.S. Air Force at Blytheville, Arkansas in 1964. As fate would have it we were now both employed at the University of Southern Mississippi – I as a Professor of Finance and he in the University Computer Center. We stopped in Archer City, Texas to visit Larry McMurtry’s bookstores. Mr. McMurtry and I were born in the same hospital in Wichita Falls, Texas. We visited friends in Pagosa Springs, Colorado and Zion National Park. At the Grand Canyon we hiked to Phantom Ranch (ten miles), spent the night and hiked out the next day. Charles and I agreed that we would never do that again. The trip was 4,275 miles. 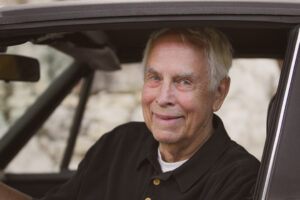 What is your favorite Porsche or PCA related memory?
CD: In early March of 1988, I participated in a Porsche sponsored Precision Driving School with Derek Bell at the Texas World Speedway. At that event Brian Redman was my instructor. He drove my then new Porsche 911 to show me how it’s done, and I then spent the rest of the weekend trying to do what he did.

Do you participate in driving events?
CD: Yes, in the 1970’s I did rally driving with various navigators – once with my wife (note the word once). Currently, I have excelled at driving my cars to events where food is served.

Interview and Photographs by Jonathan Haggar 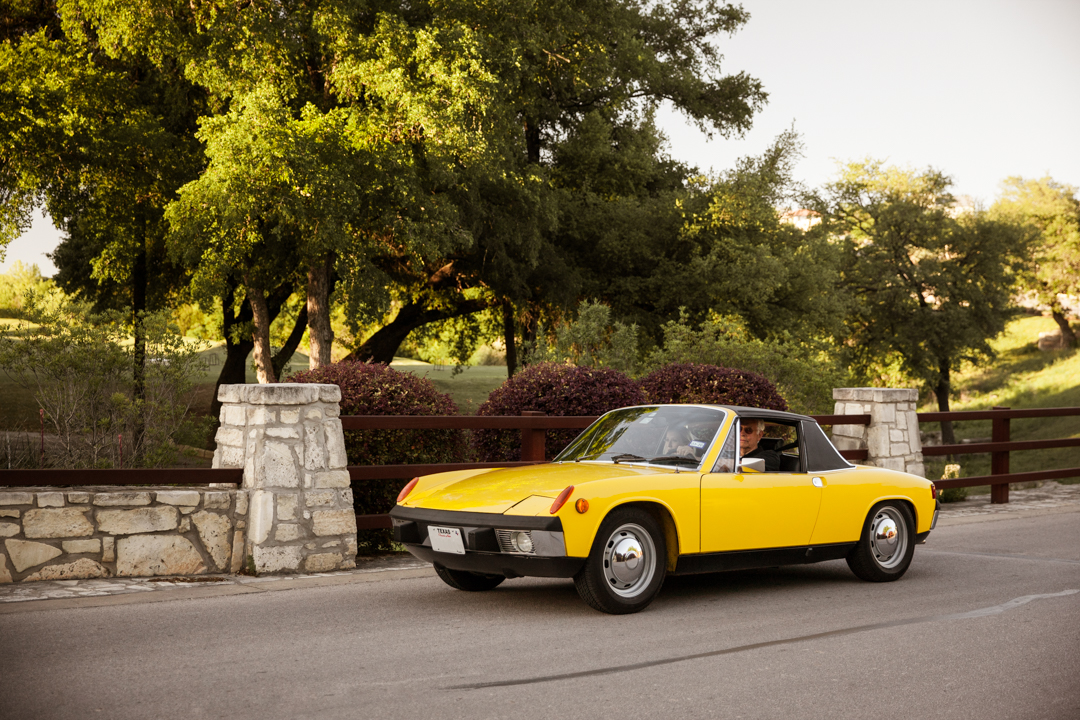 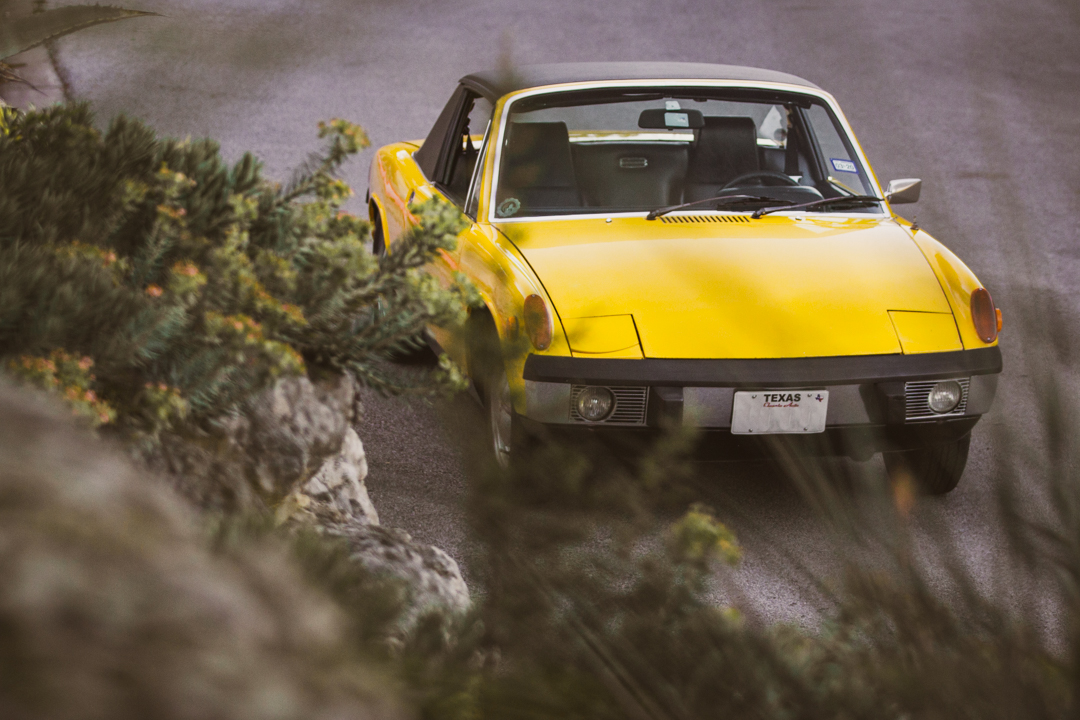 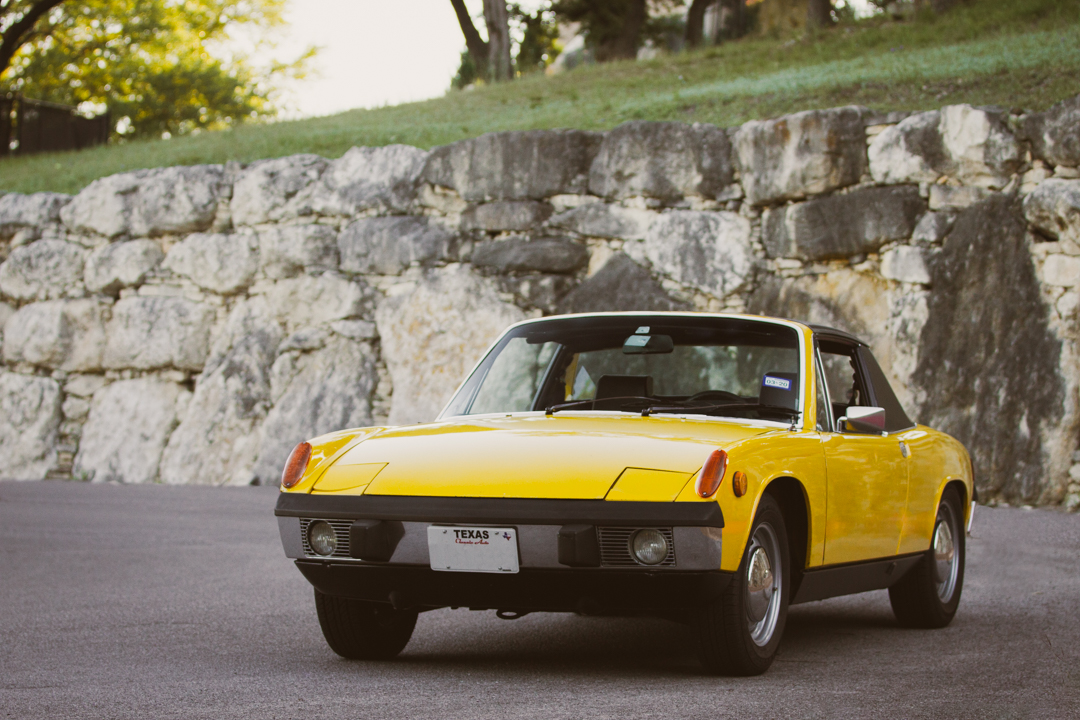 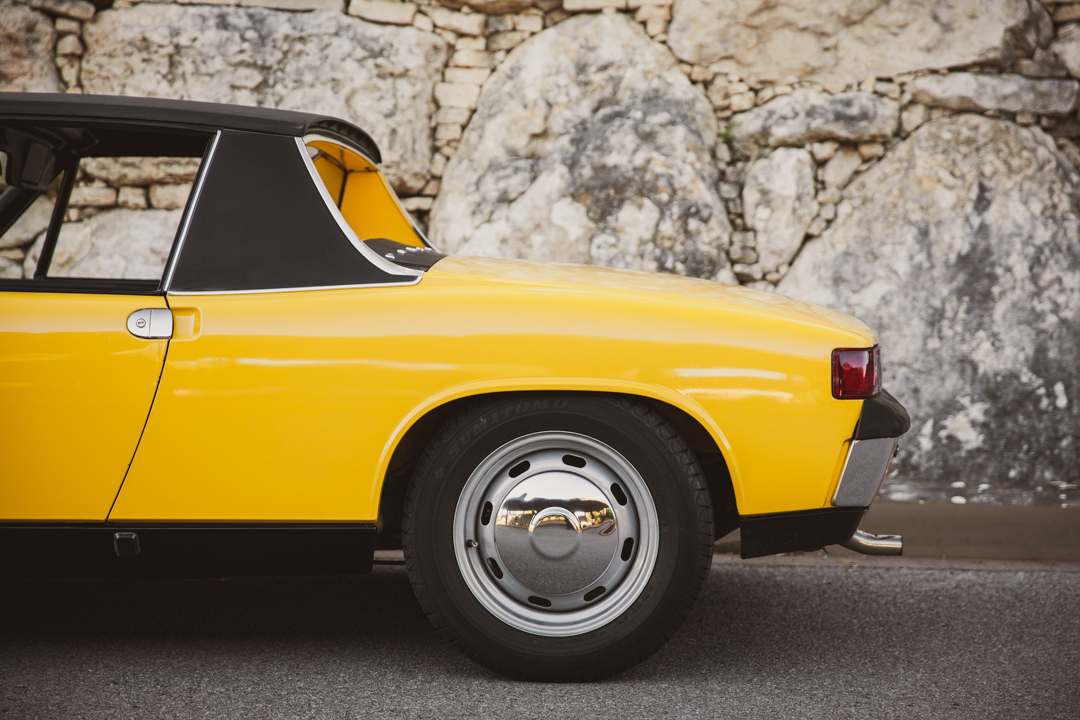 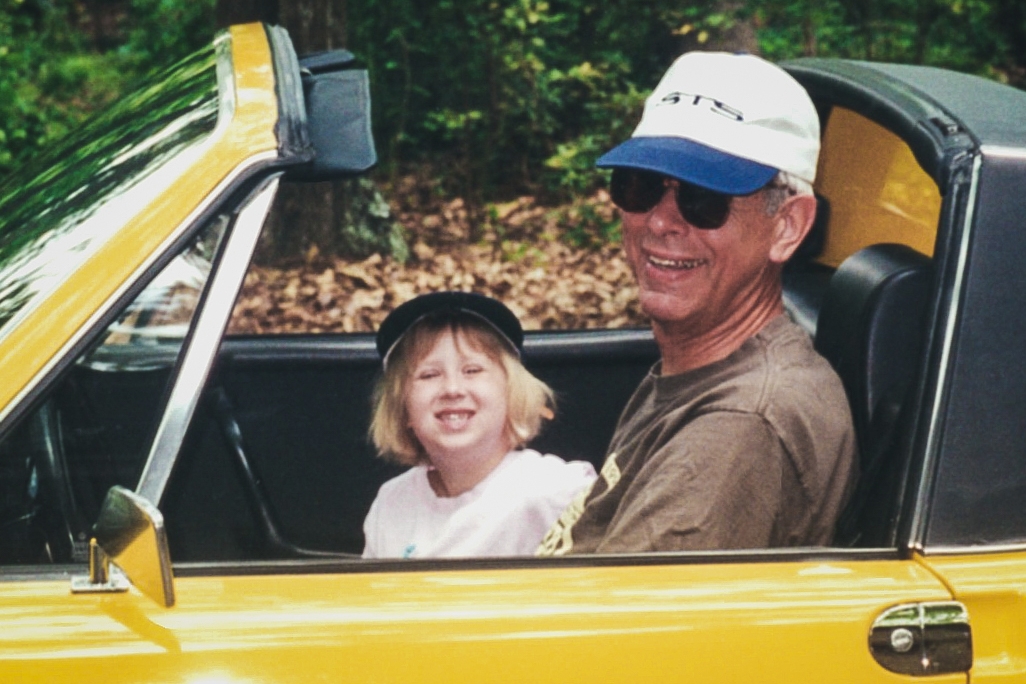 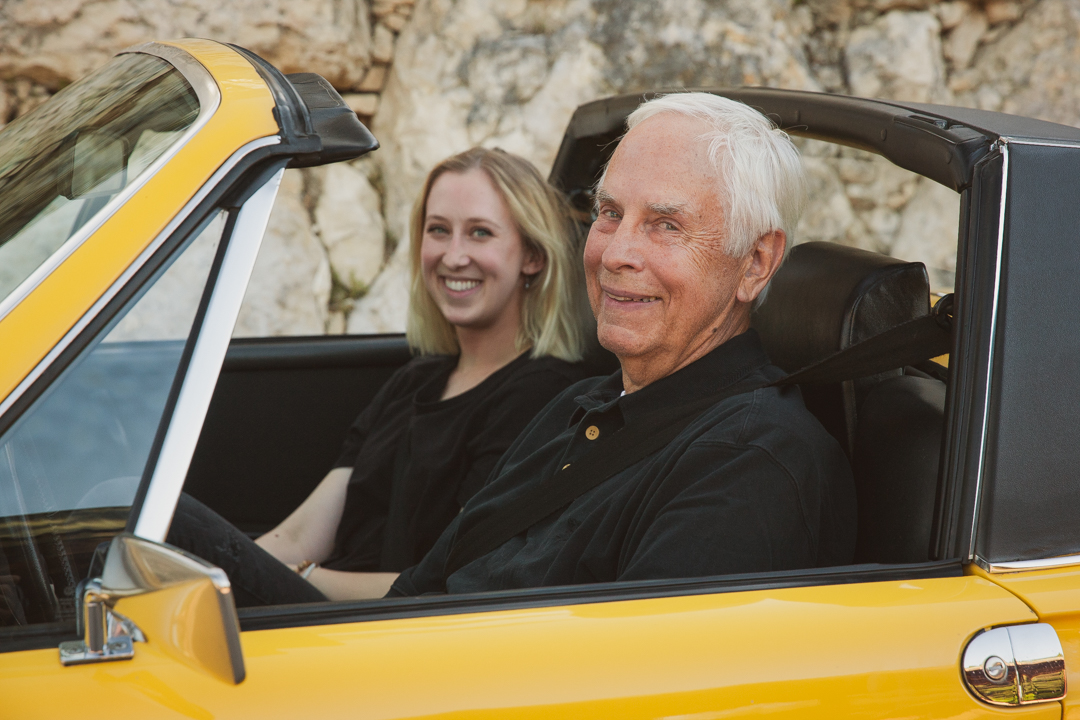 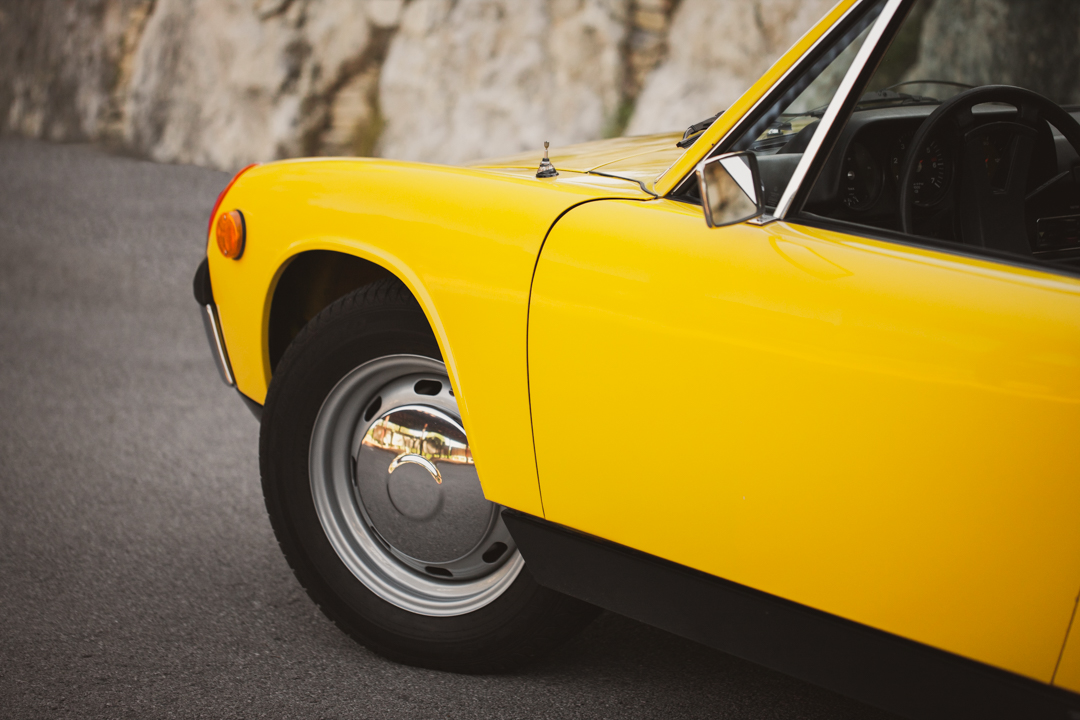 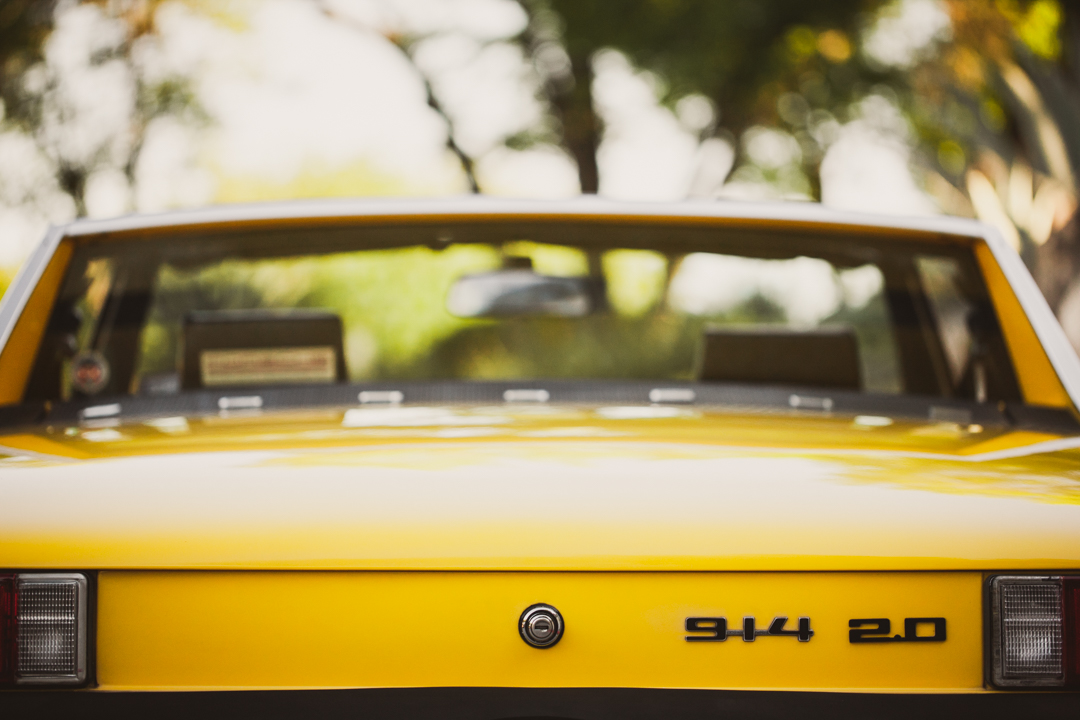 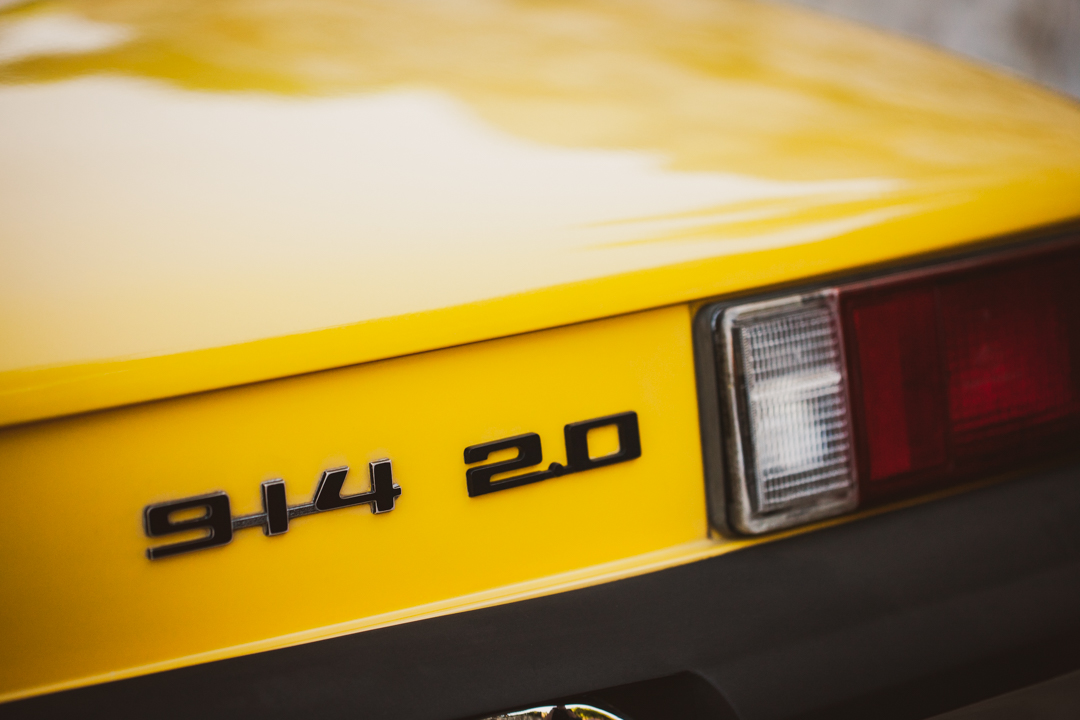 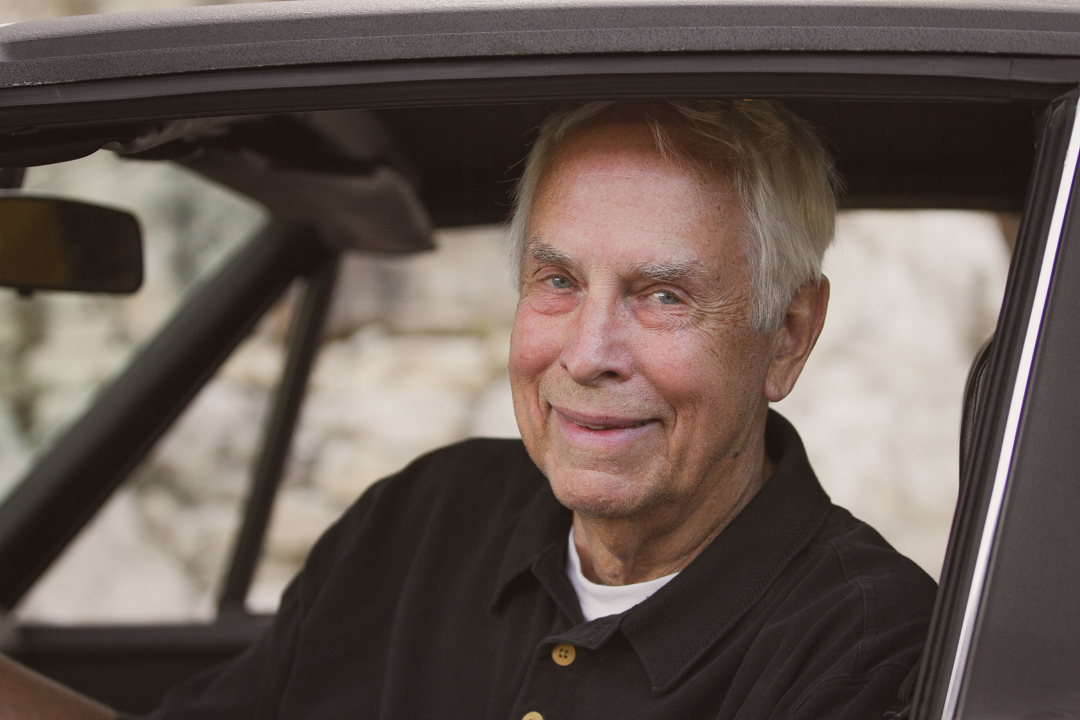 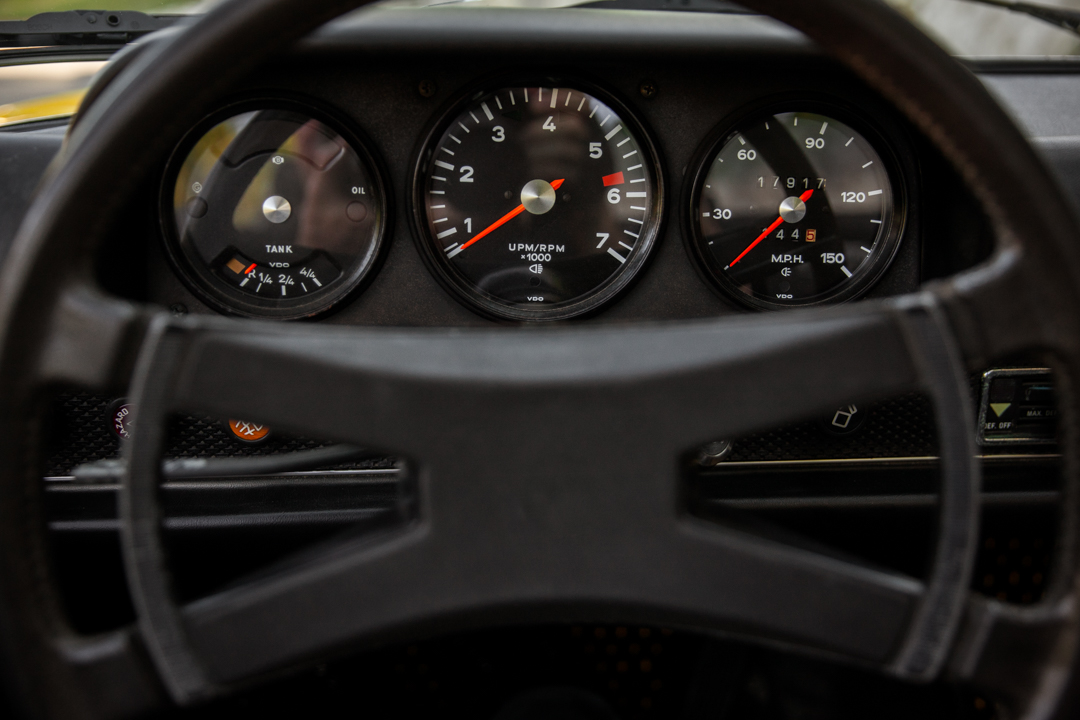 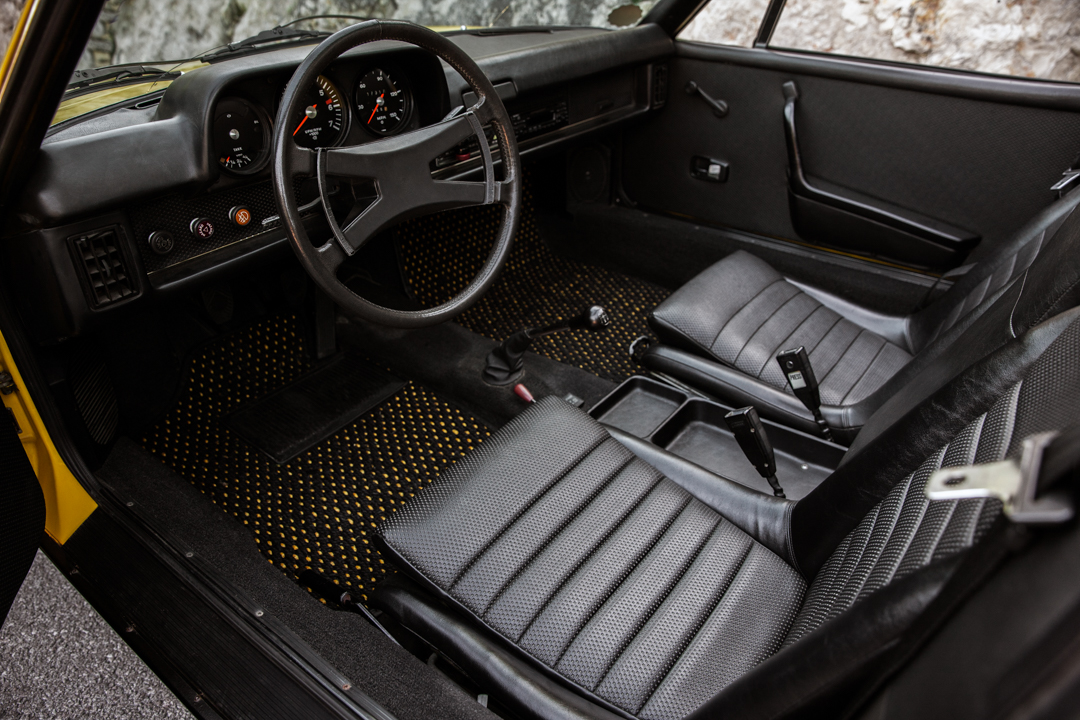 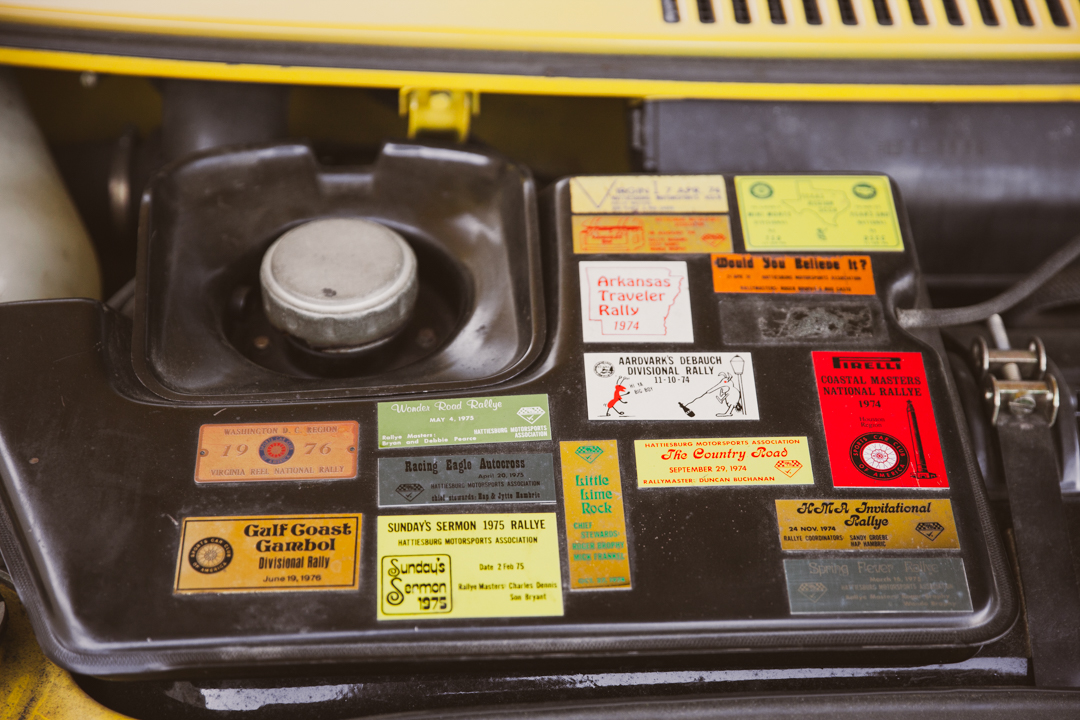 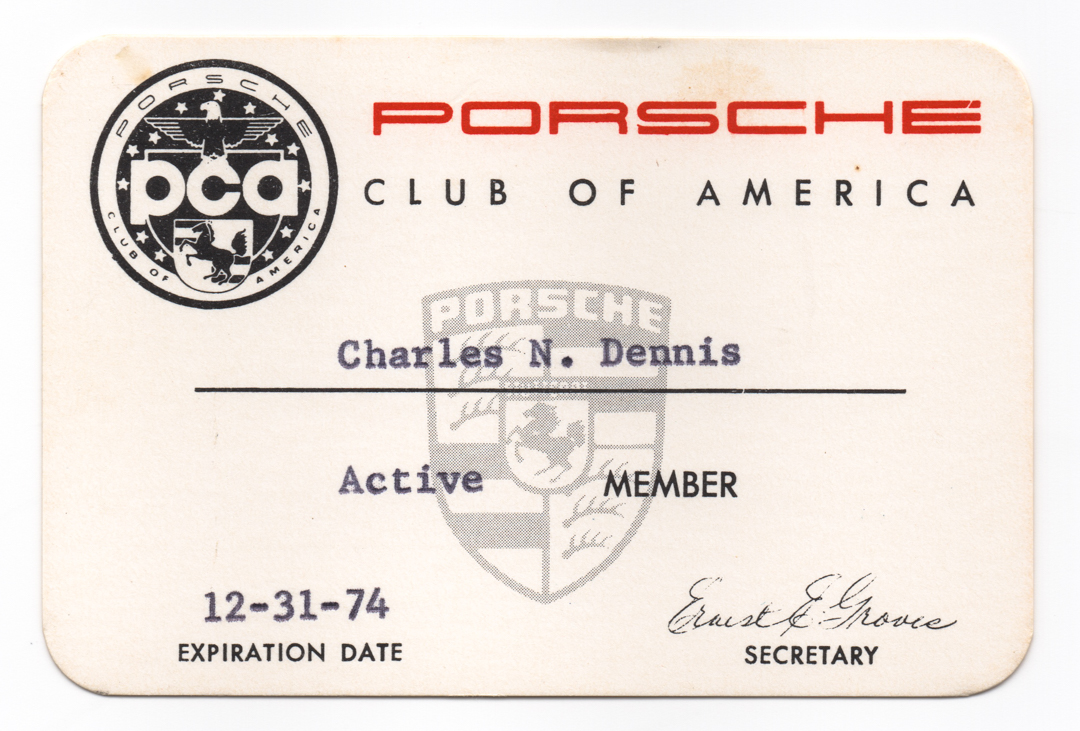 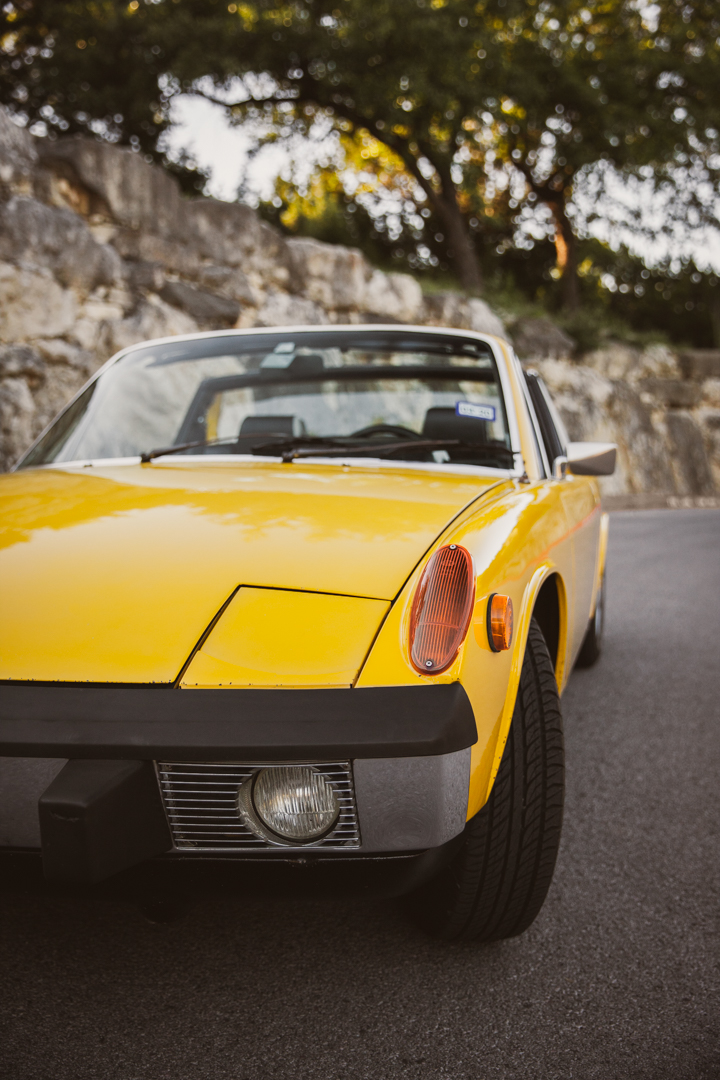 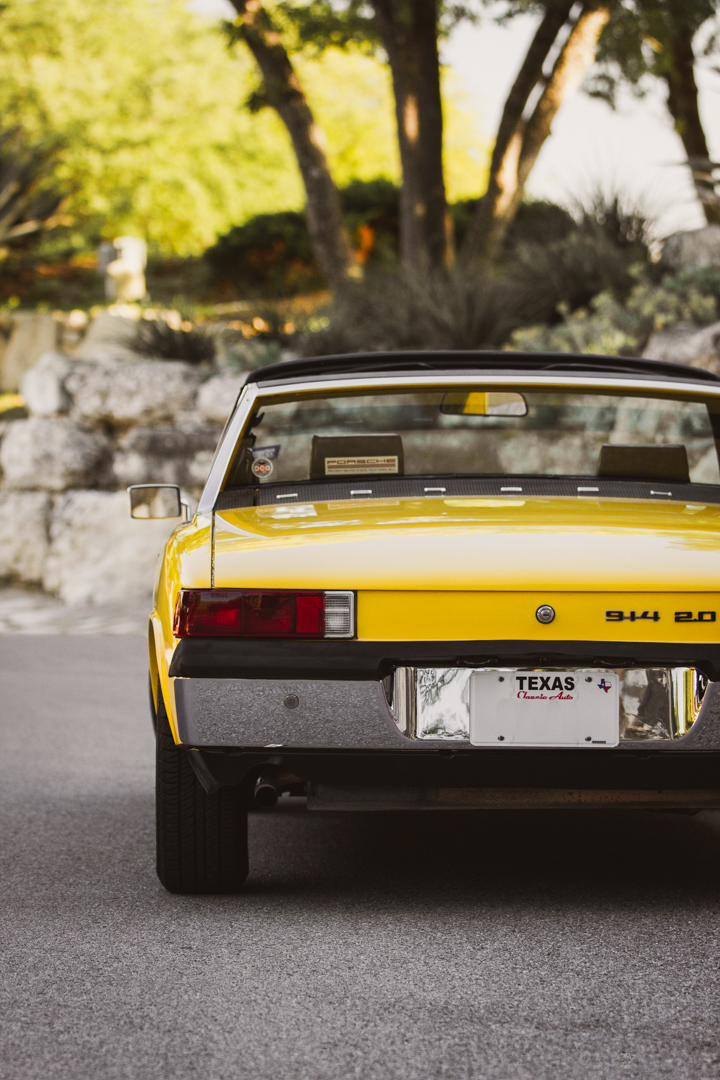 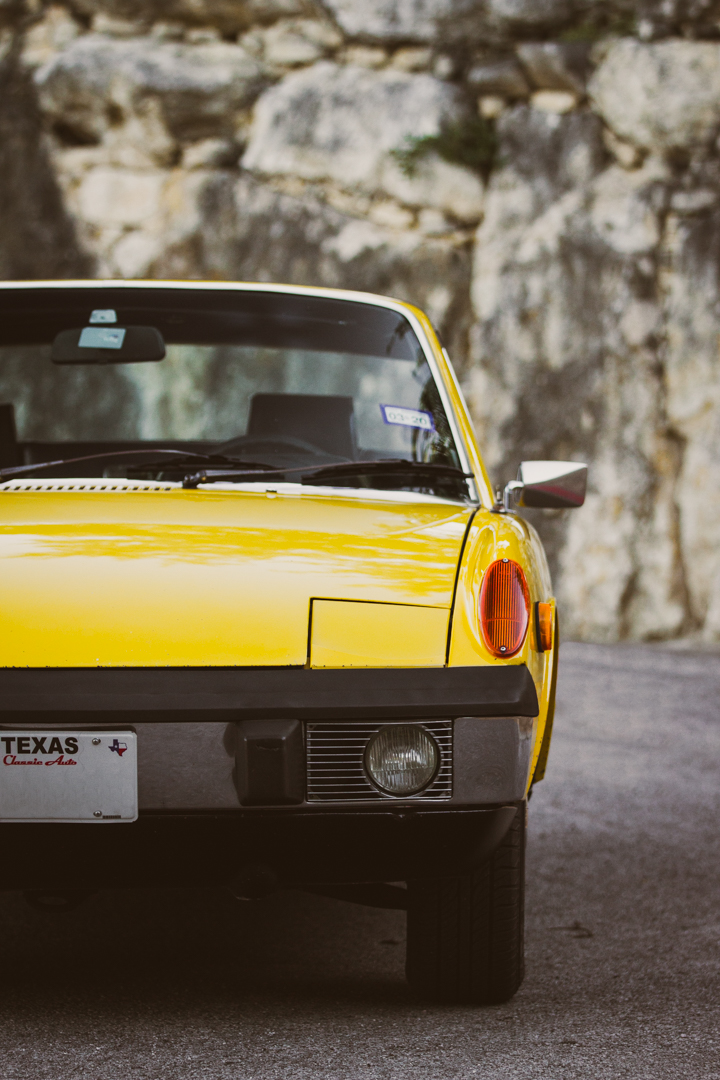 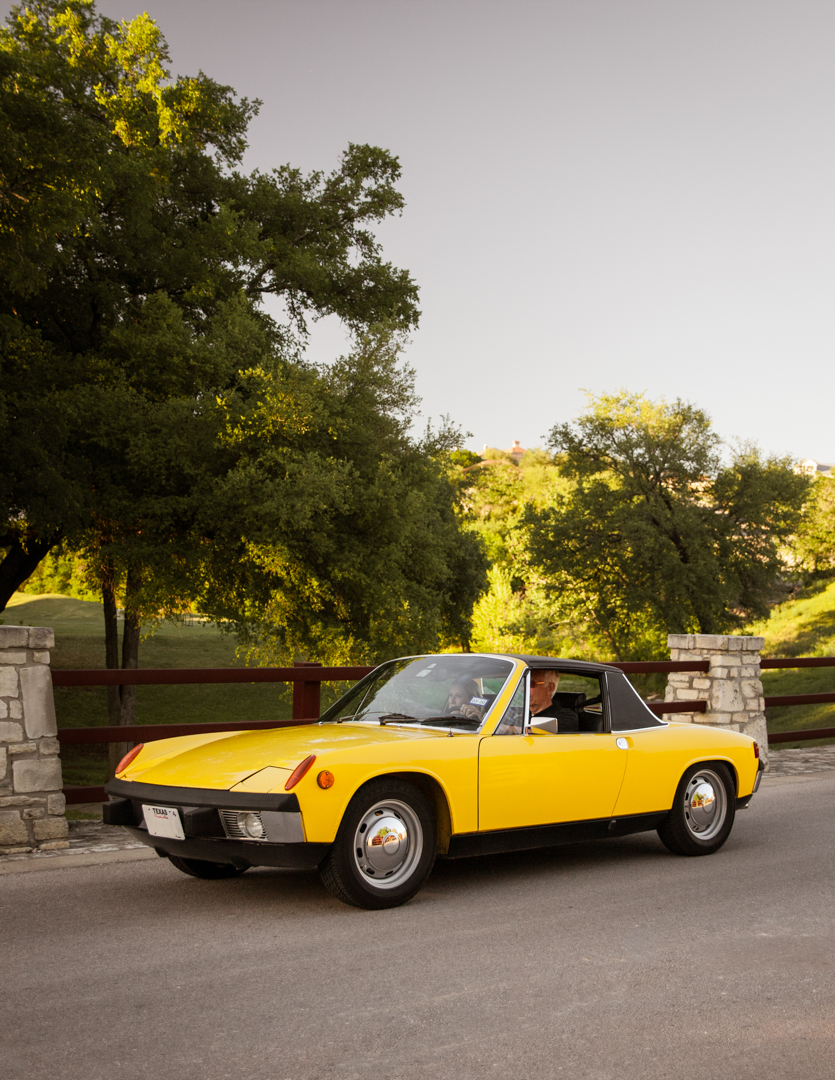