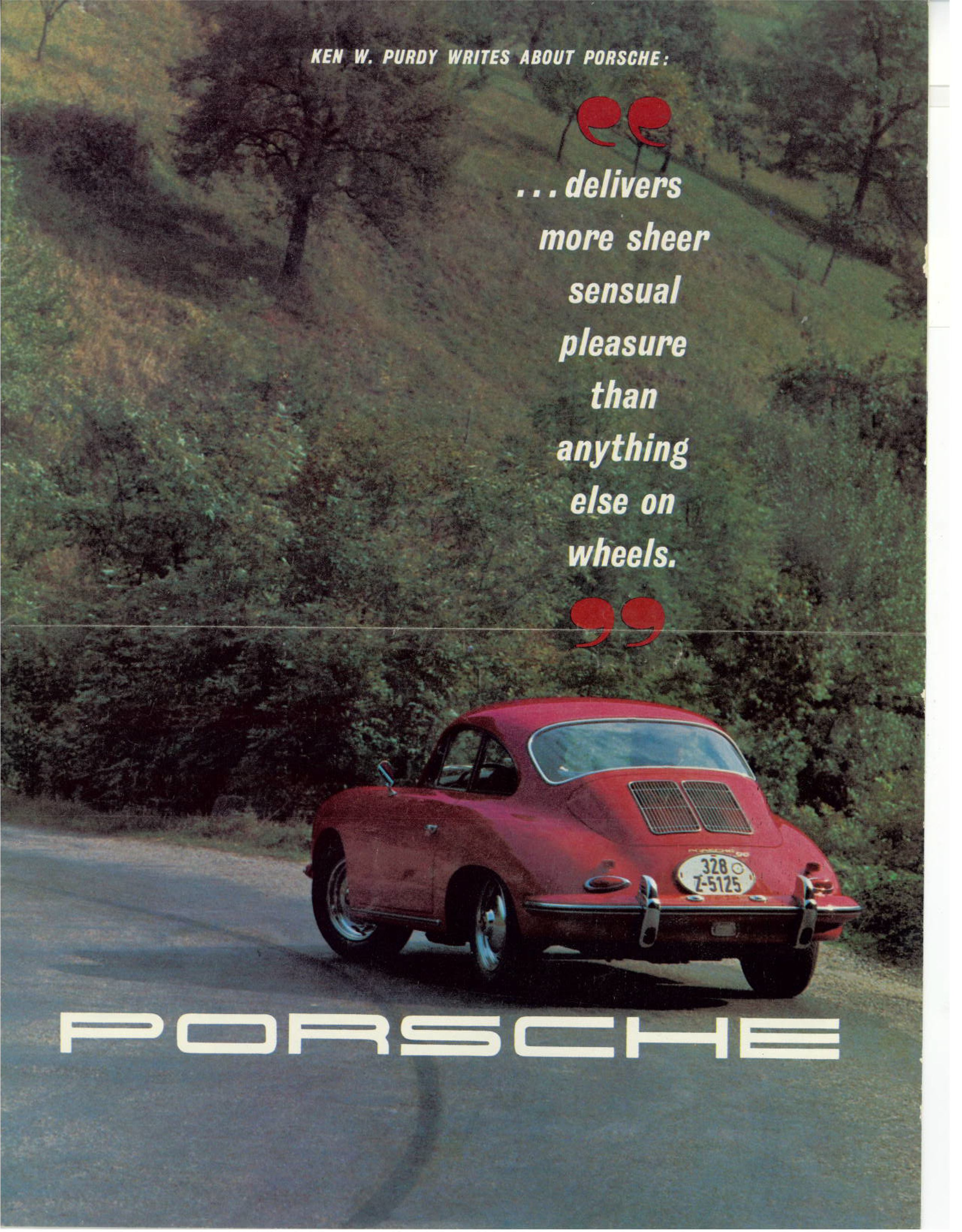 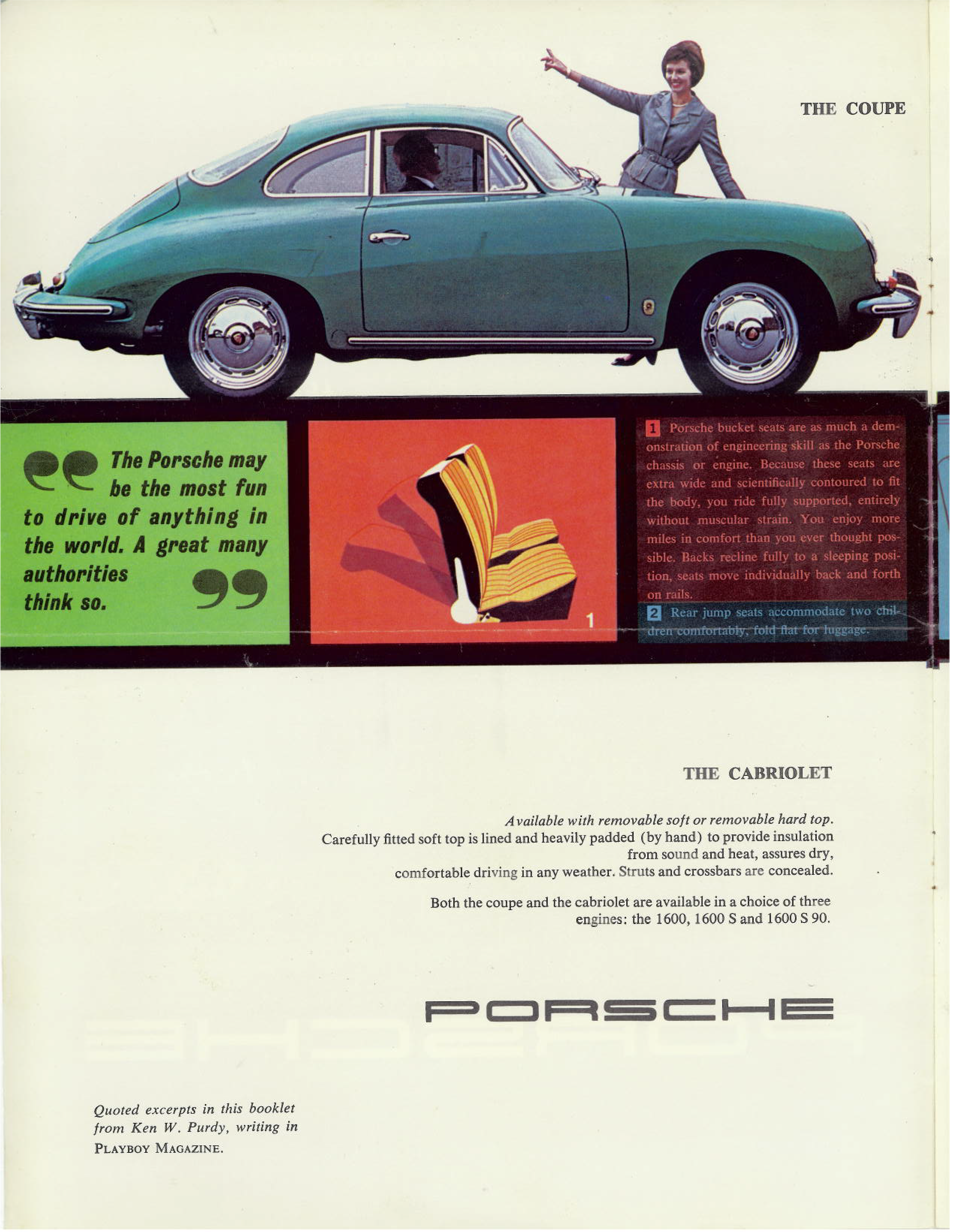 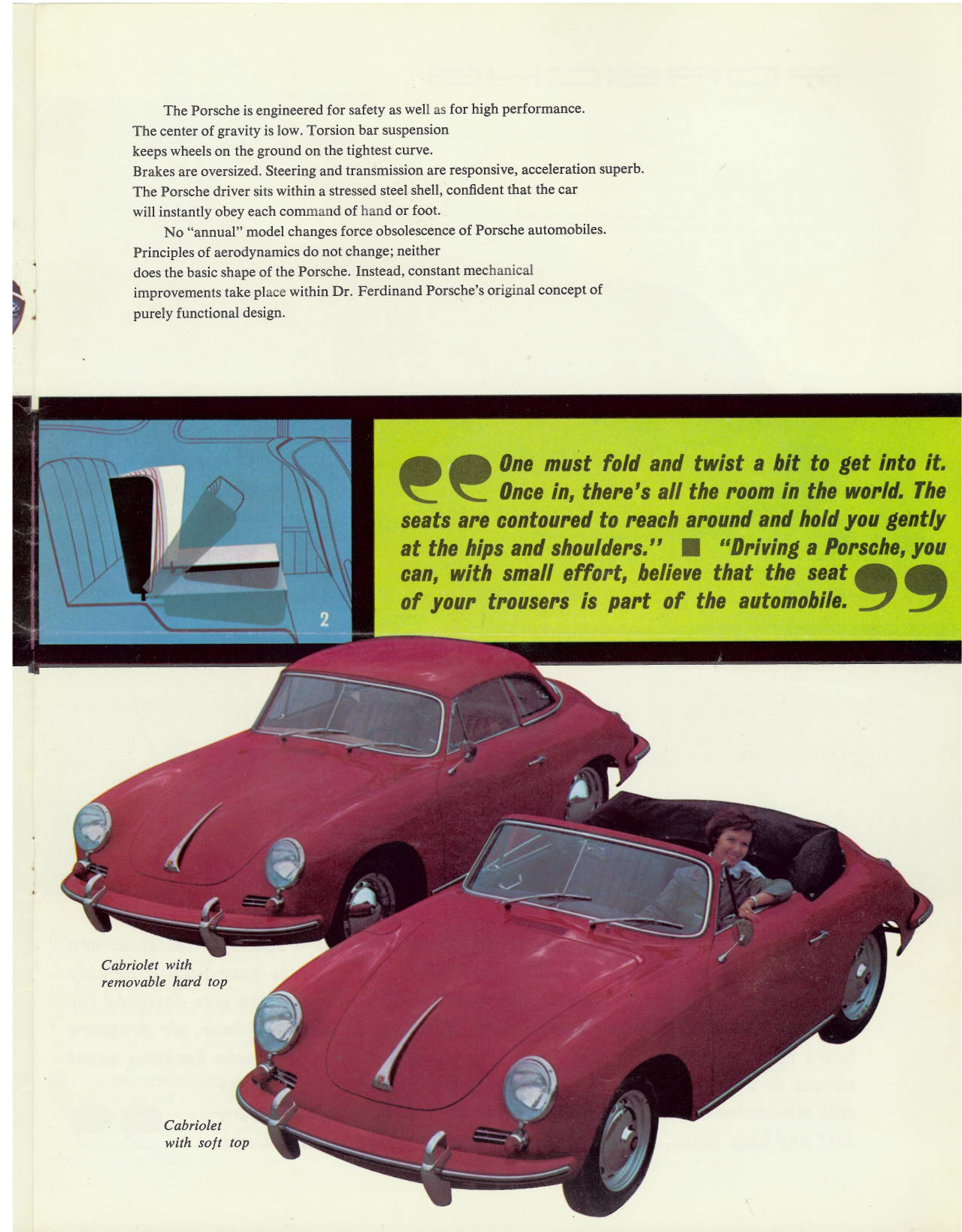 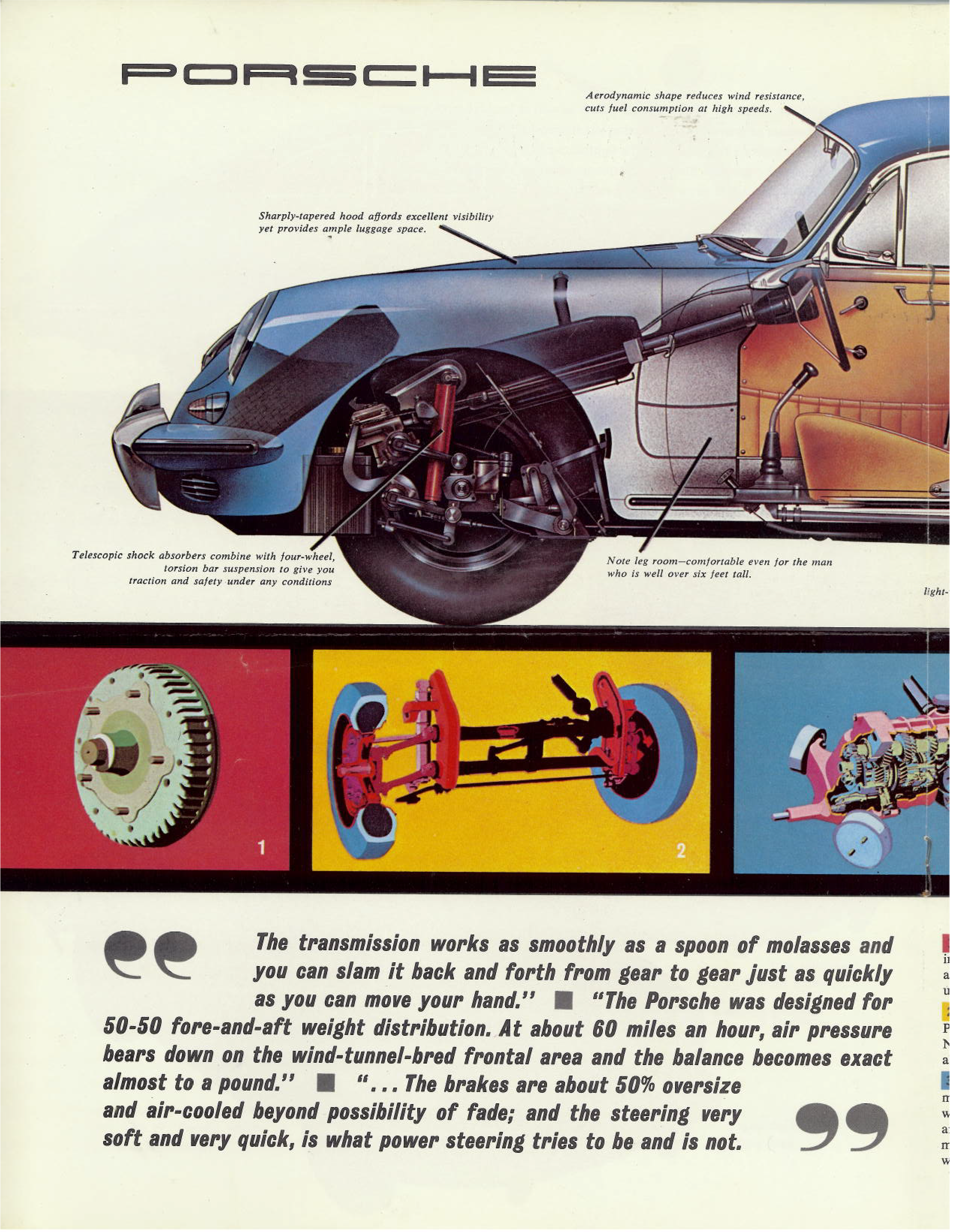 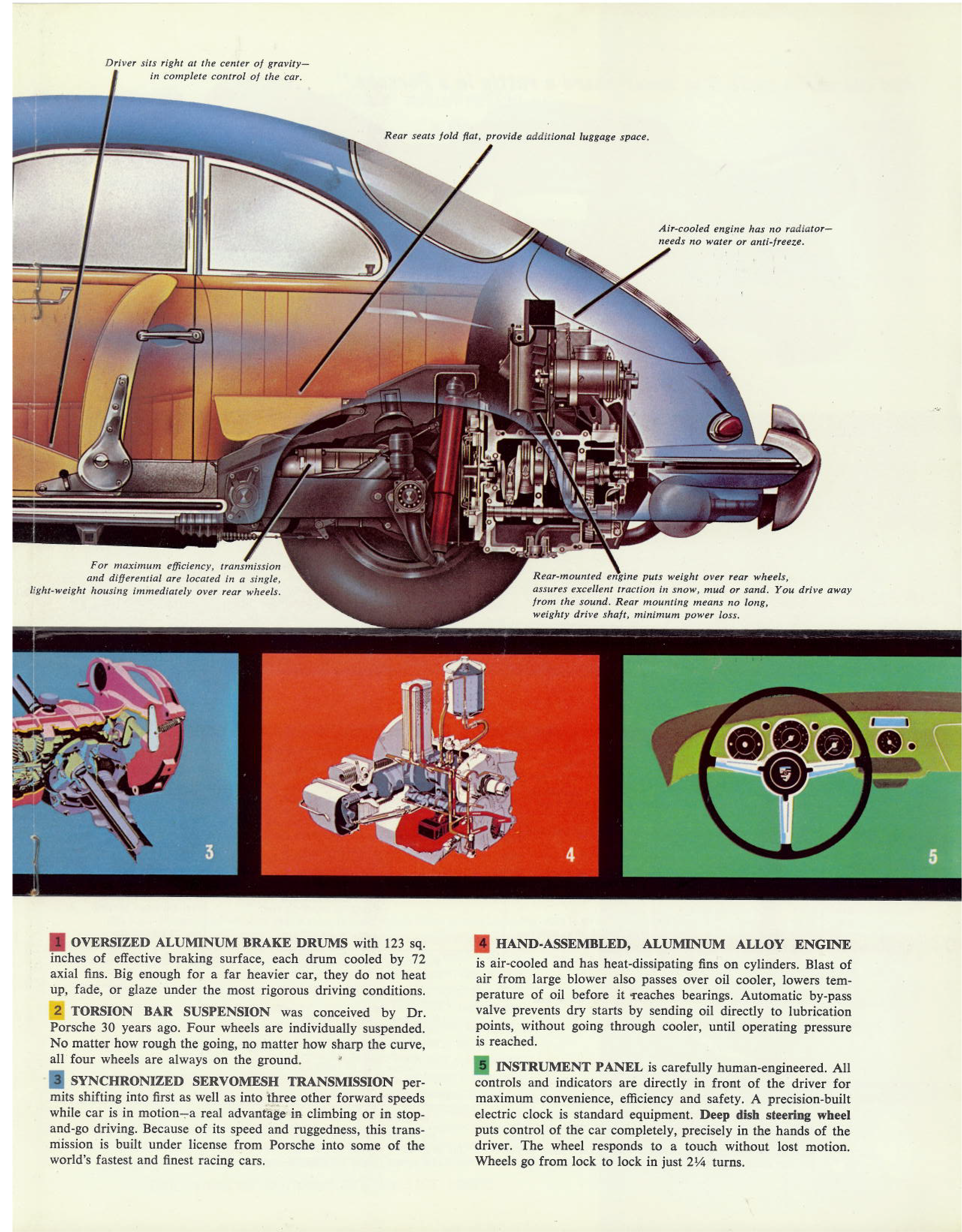 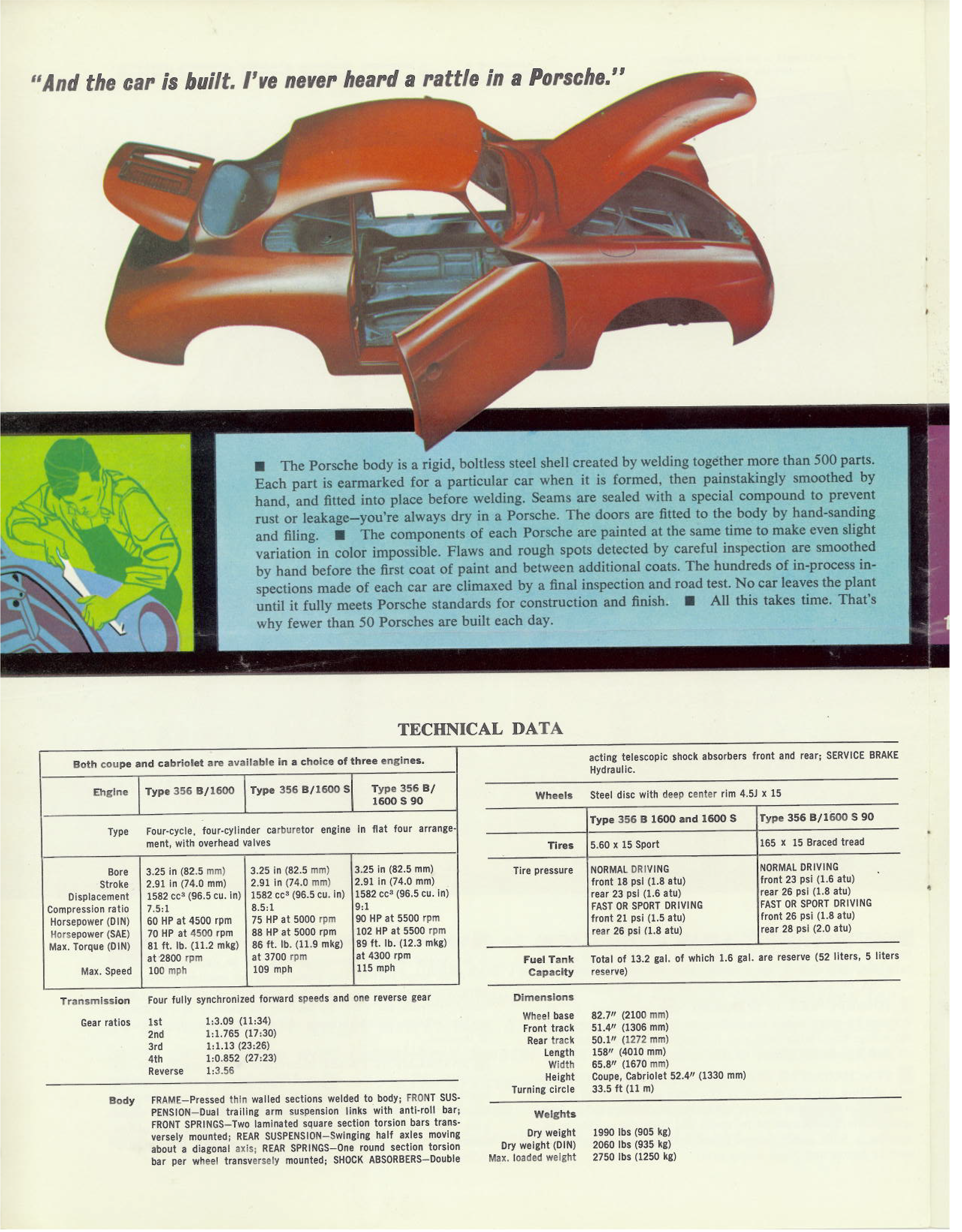 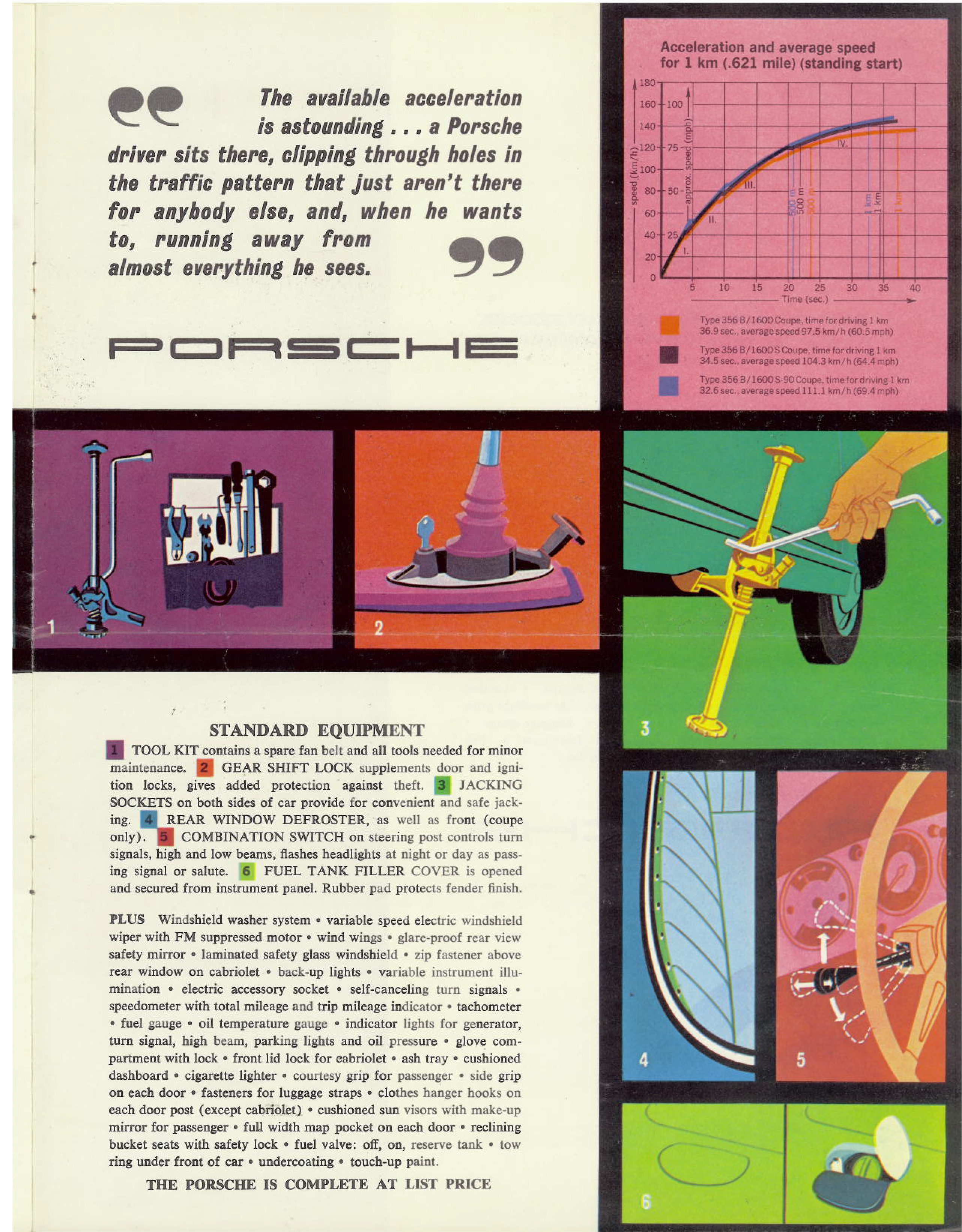 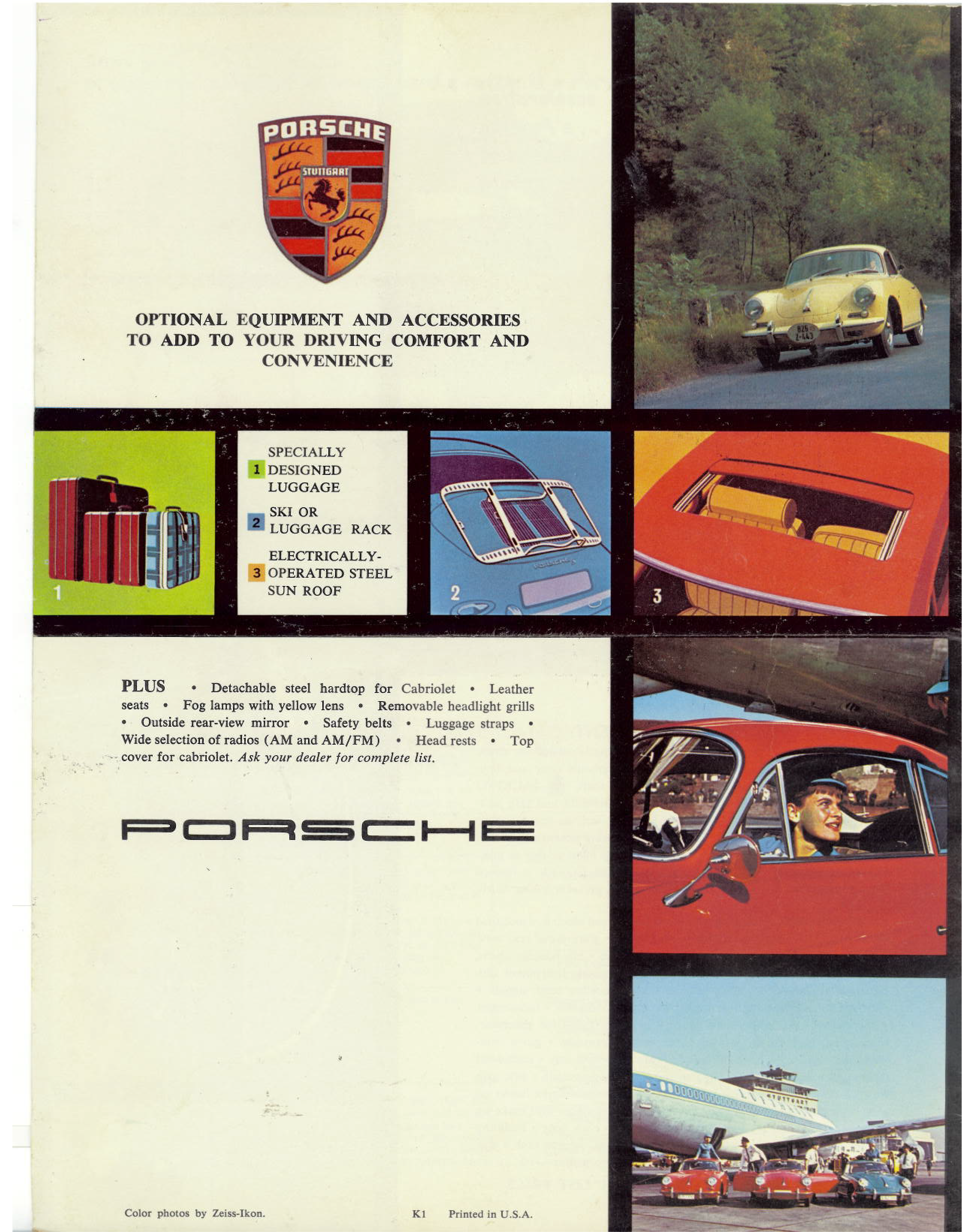 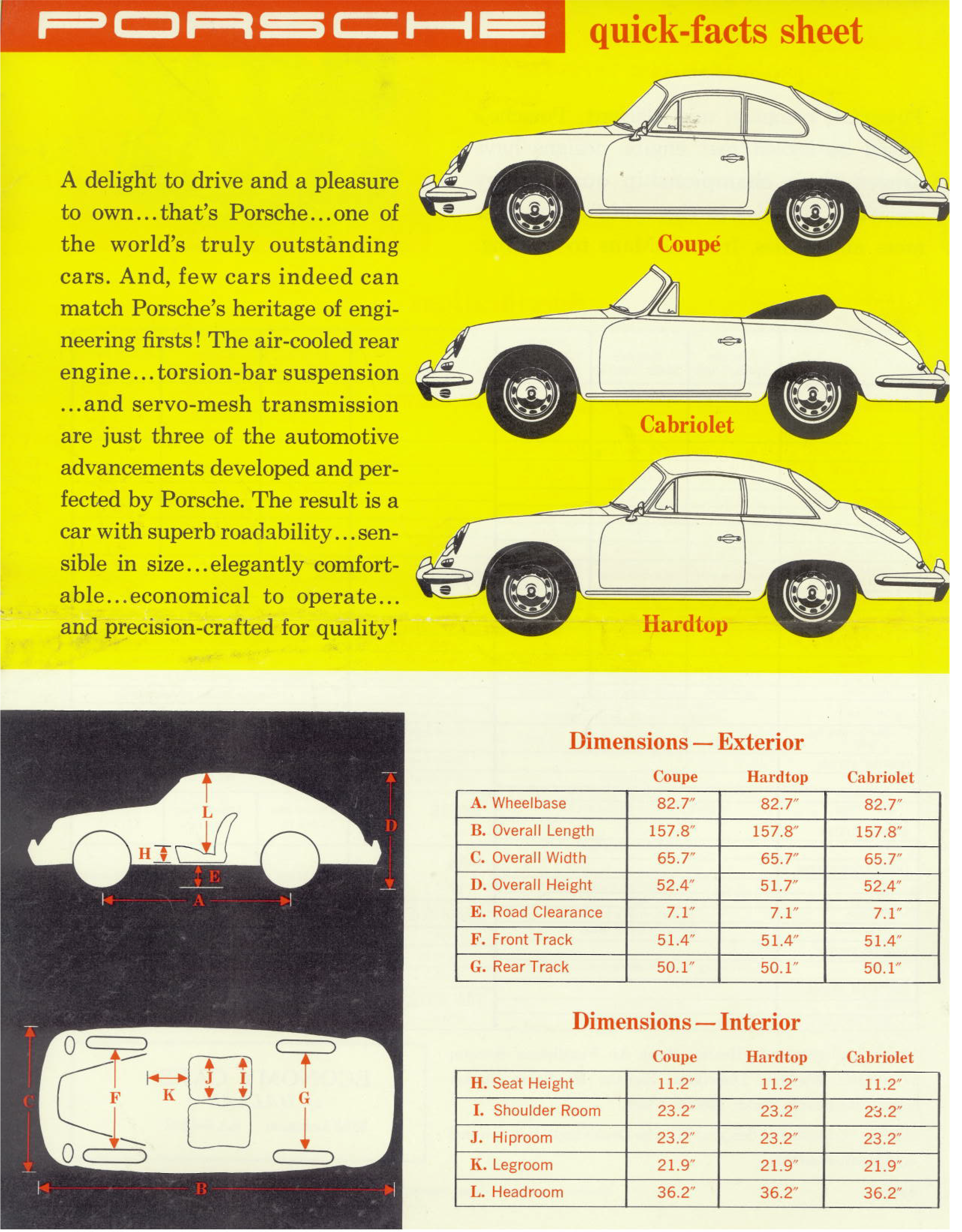 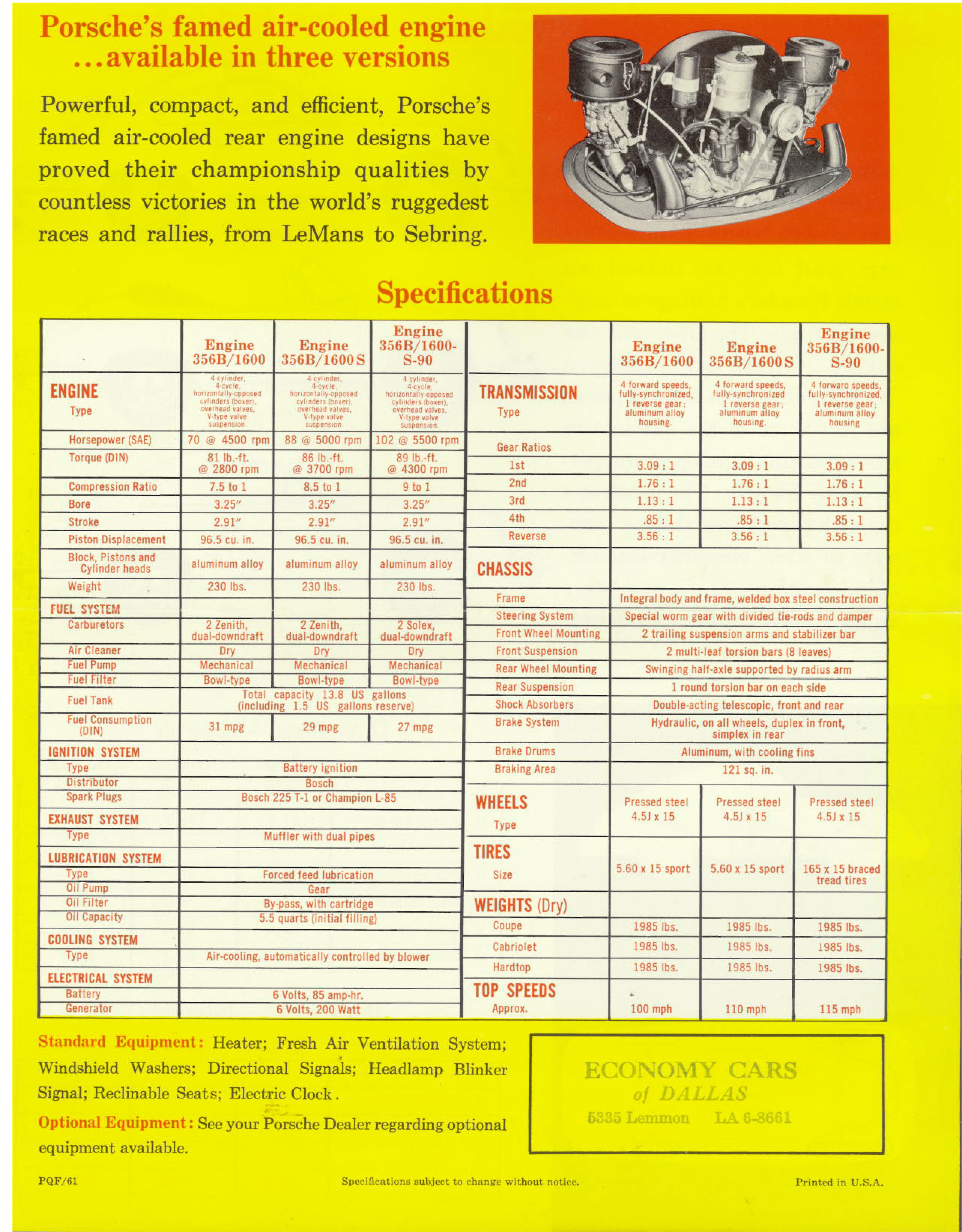 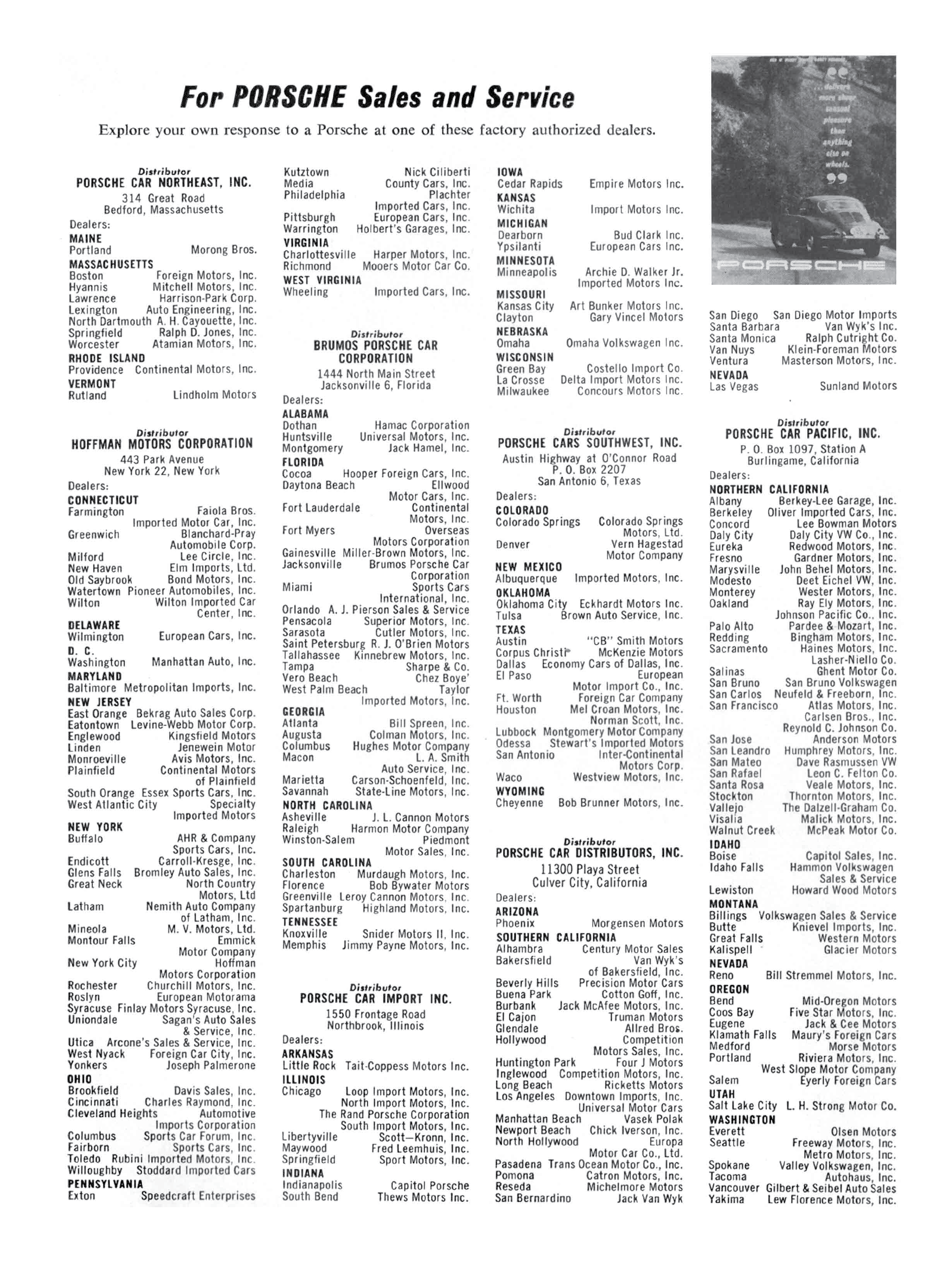 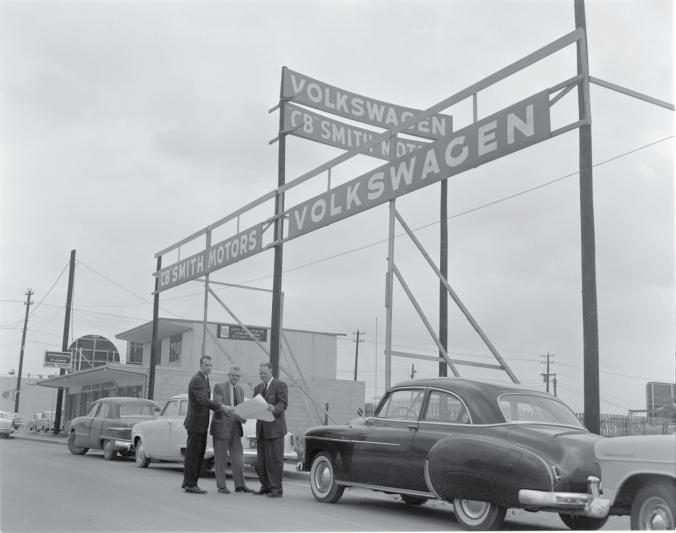 My Collection of Vintage Magazines

On those rare occasions when I find myself with unexpected time on my hands (as during state-mandated isolation during an unforeseen COVID-19 outbreak), I like to browse through my extensive collection of old car magazines.  My wife has occasionally commented, and I am not inclined to disagree, that my interests have somehow stalled in a time capsule – I prefer to watch a 1970’s variety show on Antenna TV than any modern-day reality show; and find more comfort in reading a worn and battered classic written decades ago than the latest New York Times bestseller.  Likewise, I would much rather explore the first-hand reports, detailed photos, and technical data found in an old Road & Track than any modern publication.  I especially enjoy reading those articles that dare to speculate on the ‘the future automotive world’ that we might experience in the coming decades.  Recently I read with more than a few chuckles, a thoroughly serious article from 1959, in which the chief editor, with the full authority of his position, proceeded to enumerate all the reasons why rear-engine cars would never become popular in the US.  Or on other occasions I may become lost in wonderment as I contemplate why we aren’t all operating hovercraft by this time, as an article from the 1960’s predicted we would by the year 2001!

Some months ago I took my collection of vintage magazines to a local swap meet in hopes of both reducing the clutter and making some quick cash off my self-imposed addiction.  There I met a fellow trader who evidently shared the same interest in the earlier automotive world as I did, having brought his own collection of magazines.  We exchanged some small talk as I watched him unpack, all the while giving a cursory glance at the selections he was putting out for display.  I noticed that whereas my collection consisted mostly of 1970’s and 1980’s, his on the other hand were from a few decades before that time.  I was thoroughly intrigued and spent the rest of the day consumed by thoughts of what treasures he possessed, to the detriment I’m afraid, of making any headway in selling my own editions.  Finally as the show was about to end my obsession got the better of me and I casually asked him if he would consider parting with all his pre-1970 magazines.  It seemed a reasonable enough request but he hesitated, glanced at his considerable stack of unsorted boxes, contemplating the effort it would take to sift through all of that to pull out just the ones I was looking for.  I decided to let him consider the offer and went back to packing my own boxes when, just as I was about to leave, he re-appeared dragging a large heavy tote crammed full with magazines.  Not having time to sift through all of them, I quickly glanced through the top layers to verify what I was buying, offered a fair price, and loaded the tote into the back of my van along with my own collection.

Two full months passed before I found the time to actually open the tote and start cataloging the issues he sold me. What I found was nothing less than astonishing.  Not only did it contain the entire series of Motor Trend from its first publication in 1949 through the 1960’s, but also a multitude of Road & Track from the 1950’s – those editions which, if you’re old enough to remember them, included cover photos that were practically works of art, depicting in full color the cream of the European crop of sports cars and roadsters, models rarely seen today outside of Pebble Beach or Amelie Island; beautiful, flowing designs from the best art houses and design studios of Italy.  Needless to say I was well pleased by the purchase.

But this is not intended to be an article about my obsession with old magazines. Rather, as I was digging through the various issues of Car and Driver, Motor Trend and Road & Track; cleaning them; inserting them in sleeves; cataloguing them, I discovered a unique item that I had not expected to find – an original sales brochure for the Porsche 356B, complete with a dealer sheet from a place called “Economy Cars of Dallas”.  While not particularly a rare find (I found another identical to it on-line) it was nonetheless gratifying to add it to my growing collection of Porsche memorabilia (in case you haven’t realized by now, I tend to collect all sorts of things!).

The brochure was undated but after doing a bit of research, I believe I’ve narrowed the publication date down to 1962.  Clues which led me to this conclusion are that the 356B was only manufactured from 1959 to 1963; featured twin air intakes for the first time on all variants in 1962; and the brochure made reference to a hardtop option which was no longer available in 1963.  The date is further substantiated by a liberal inclusion of comments made by famed automotive journalist Ken Purdy, writing in an oft quoted Playboy magazine article dated August 1961.

All of the images shown here are scans of the brochure in my possession.  The identical one that I found on-line however also included a complete US dealer list from 1962, corroborating the fact that Economy Cars of Dallas, the dealer shown on my brochure, was in fact the official Porsche dealer in the Big D at the time.  Even more intriguing was the inclusion of the dealer for Austin from that period, a ‘CB Smith Motors’ who I learned operated a Volkswagen dealership at the corner of 5th and Lamar.  I’ve included an old photo of their new showroom under construction in 1960, found among the archives of the Austin History Center.  I ‘speculate’, with all the authority of my position, that a story of this dealership, quite possibly the first Porsche dealership in Austin, to magically appear in an upcoming article.  We’ll see if that holds true!