Bruce Mason frequents many of our tech sessions, driving tours and social events. He has owned several interesting Porsche cars over the last 11 years – from 944 to Boxster to 911. Mason spoke to us about those and his current Porsche, a 2009 Turbo Cabriolet in Racing Green Metallic. 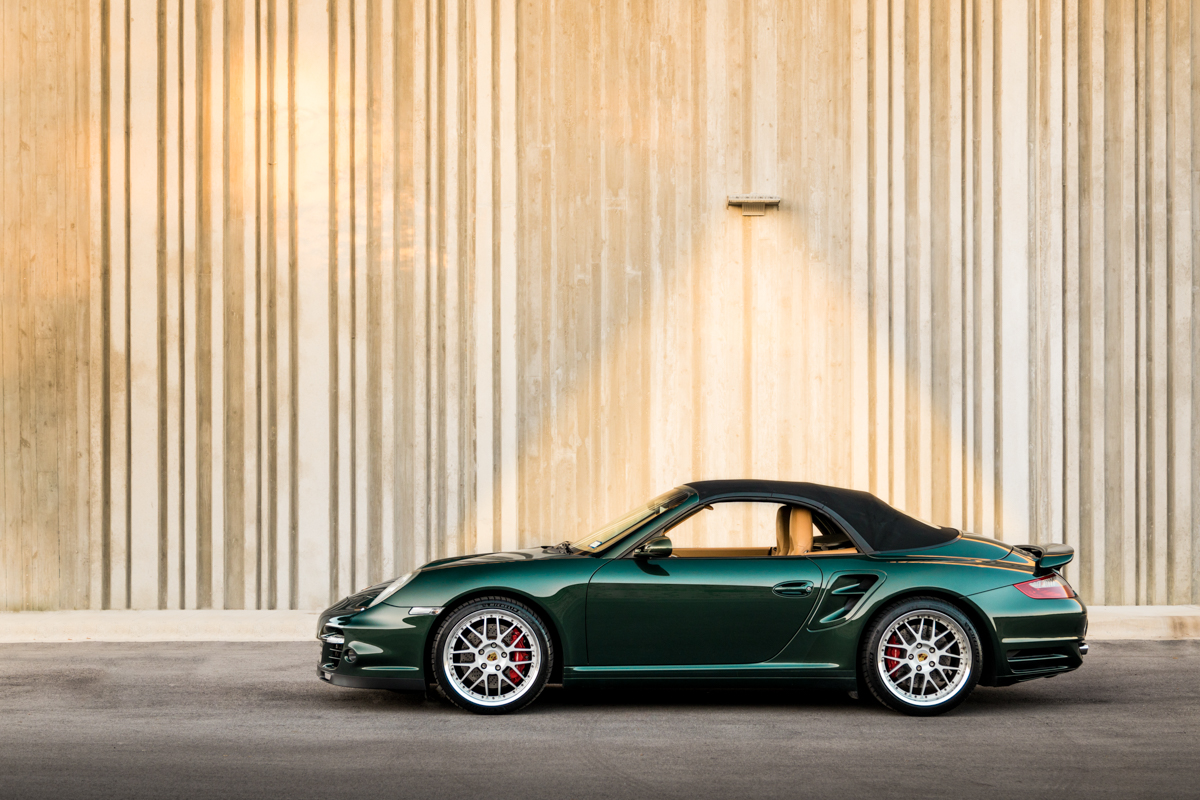 When did you join PCA
BM: I became a Hill Country PCA member in 2009.

How and when did you acquire this car?
BM: After deciding that I wanted a 997.1 Turbo with the Mezger engine, I searched for several months. There were a few available but none of them were local. I watched the PCA classified website, BringATrailer, AutoTrader, PCARmarket and CarGurus. On CarGurus I found a car listed on a dealer website in North Carolina. The dealer had the car on consignment from a long term PCA member who had a 2020 911 Turbo on order. We negotiated a deal based on a successful PPI. A local independent shop did the PPI for me. Based on their report, I bought the car and had it shipped to me. In non-COVID times I would have flown out and looked at the car in person before purchasing.

What drew you to this particular one?
BM: Two things drew me to this particular car. First is the legendary Mezger engine. The second reason is the color. I love the Racing Green Metallic color and have never seen another Porsche in this color.Bruce Mason frequents many of our tech sessions, driving tours and social events. He has owned several interesting Porsche cars over the last 11 years – from 944 to Boxster to 911. Mason spoke to us about those and his current Porsche, a 2009 Turbo Cabriolet in Racing Green Metallic. 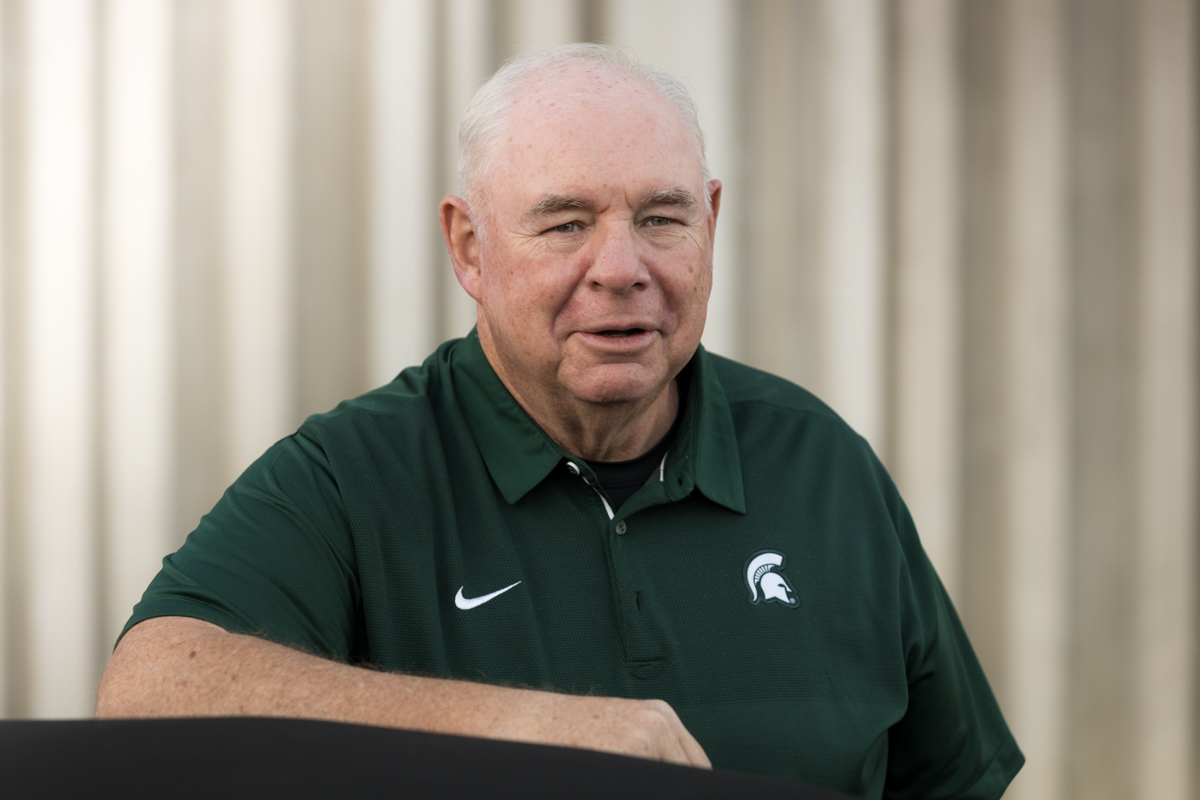 Is there anything else that makes it unique or special to you? Does it have any special features or modifications?
BM: The car has forged Champion wheels and a Kenwood radio head unit.

We understand you’ve owned a few other Porsche cars. Can you tell us about them?
BM: I’ve had several Porsche’s since I became a PCA member. My first was a 1986 Guards Red 944 Turbo. I bought it from the owner of an independent repair shop. It was his personal car – I ended up selling it to another HCR member. I missed not having a Porsche and found a 2003 Speed Yellow Boxster S in Kansas City. I bought it from a private party, flew up and drove it home. Next I owned a 2004 Silver 911 40th Anniversary Edition. This was a local car from a private seller in Dripping Springs. The 40th Anniversary Edition is a unique and somewhat rare car. Mine was #870 out of 1963 produced. My next car was a 2012 Basalt Black 911 Carrera 4S. I purchased this 997.2 from a Porsche dealership in Chandler AZ. It was a CPO car. I flew to AZ and drove it home.

Do you have a favorite car among the ones you’re owned?
BM: My current 2009 911 Turbo Cab is my favorite. I love the Racing Green Metallic color. The horsepower of the Turbo is excellent and a Cabriolet is hard to beat. 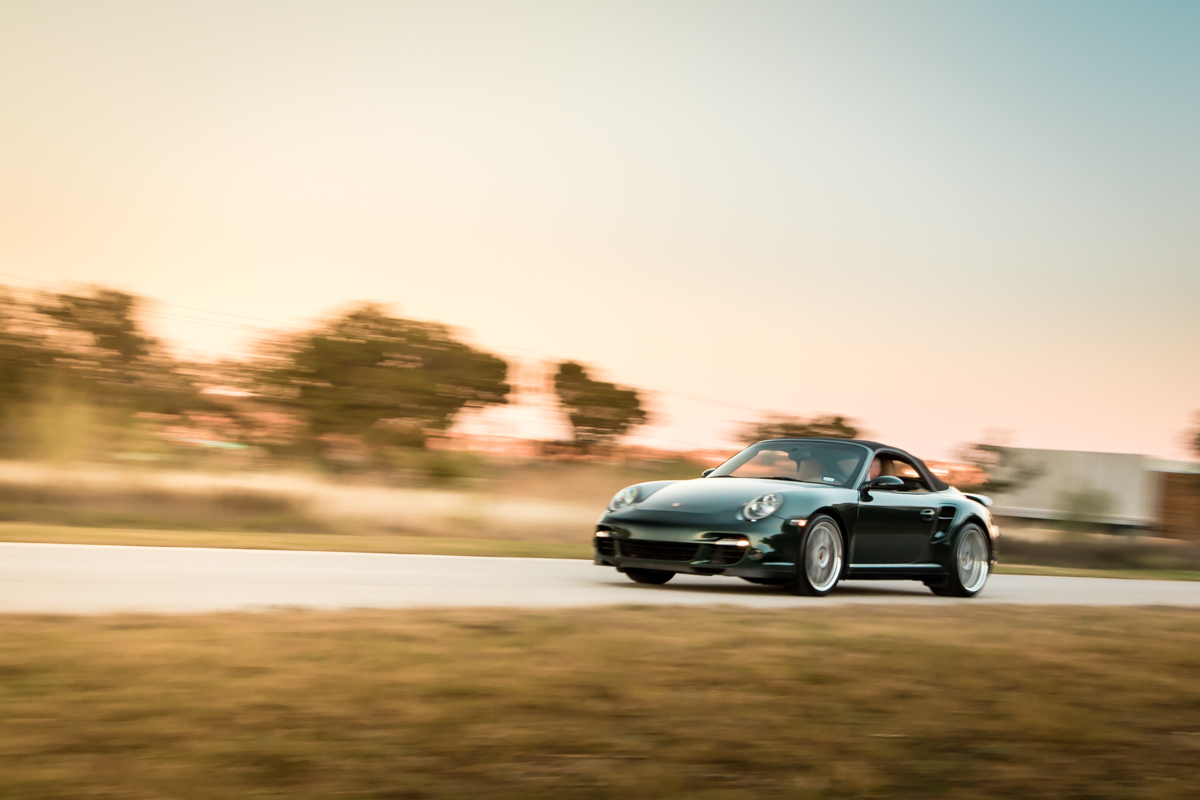 Are there any you wish you had kept?
BM: I wish that I kept the Boxster S. Speed Yellow is a great color, and the Boxster is the best handling Porsche I’ve driven.

Was there ever a Porsche you tried to buy but missed out on?
BM: I tried to buy a 2016 Cayman GT4 that I found at a dealer in Ohio who specializes in BMW M cars. I knew the dealer as I purchased two M3s from him in the past. He had taken the GT4 in on trade. In my opinion he wanted too much for the car and I couldn’t negotiate a deal.

Can you tell us about a notable drive or road trip?
BM: Our favorite road trip was Porsche Palooza in Eureka Springs AR last November. There were 12 of us from HCR that traveled there to participate.

How did you first become interested in the Porsche brand?
What do you love most about Porsche?BM: I’ve owned several BMW M-cars. Several friends had Porsches and it seemed like a natural transition to the Porsche world. I’ve always been a fan of German engineering and performance. Both BMW and Porsche manufacture great cars, so buying a Porsche was just the next step for me.

Is there a dream Porsche you’d like to own? 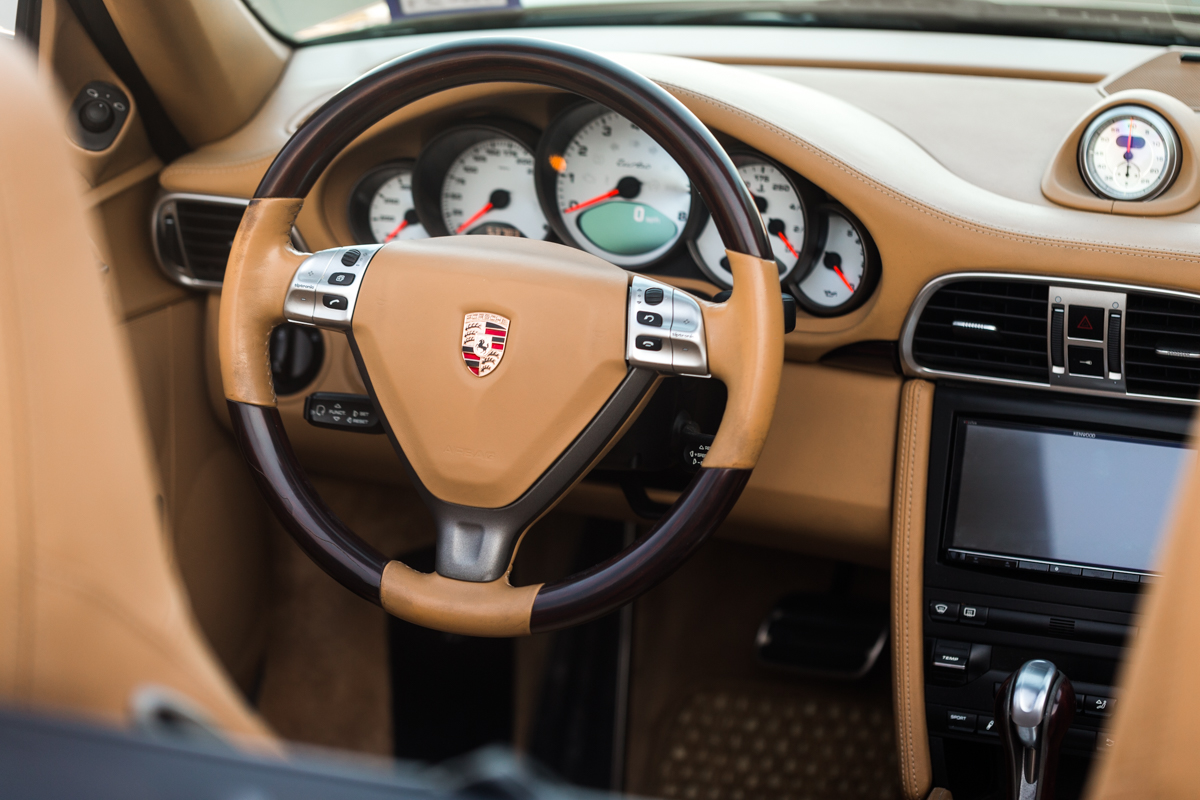 BM: I’m still learning about various Porsche models, but I think a 992 Targa 4S would be a great car. I’m planning on winning the 992 Targa in the PCA Raffle.

What is your favorite Porsche or PCA related memory?
BM: Nothing specific, I just enjoy the friends I’ve made in the Hill Country Region and the various HCR events.What HCR events do you like to participate in?

Do you participate in driving events such as tours, autocross, DE events, club racing or track days?
BM: I do enjoy the driving tours – Porsche Palooza was a good example, but I haven’t participated in any DE events or club racing. 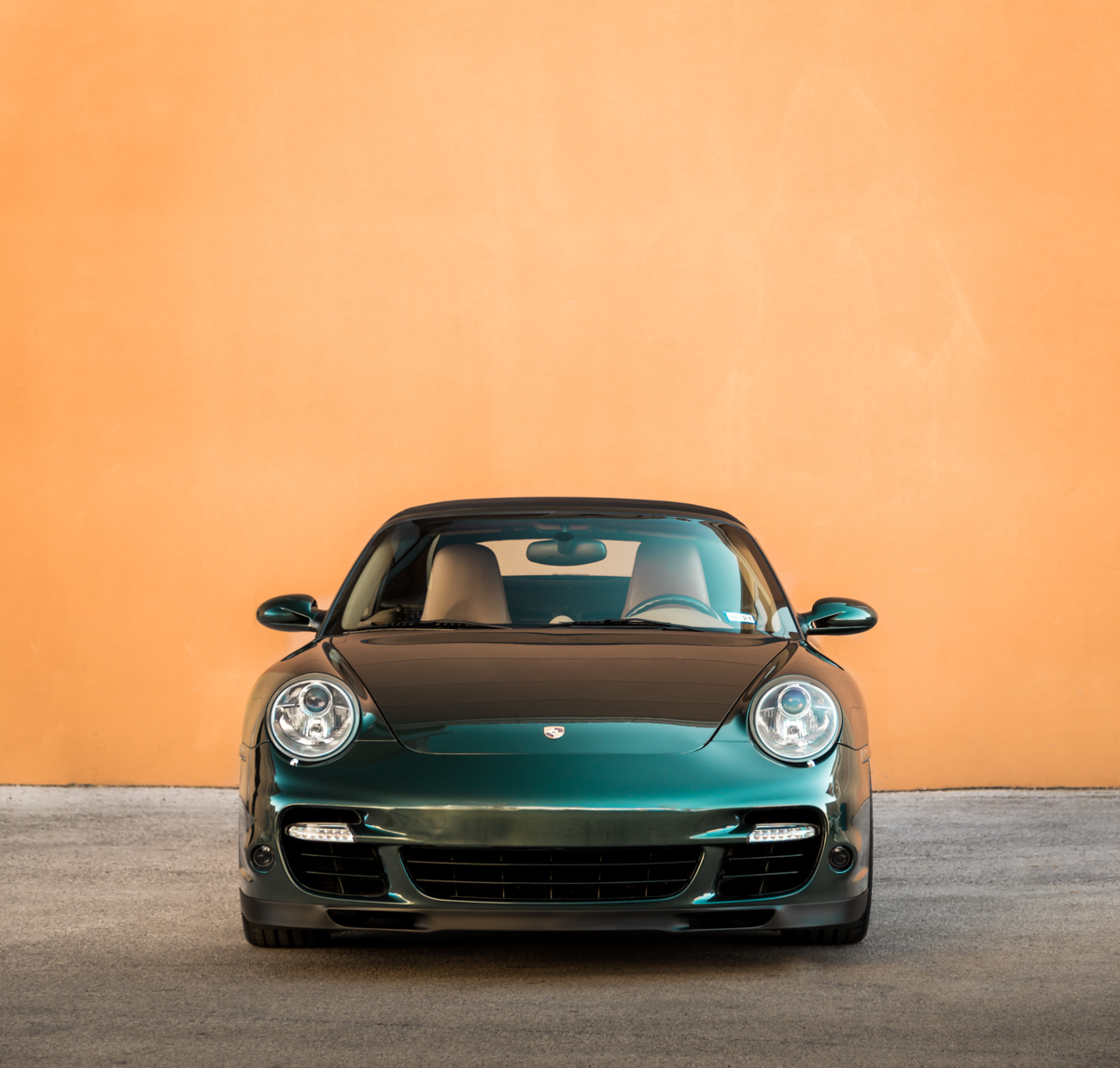 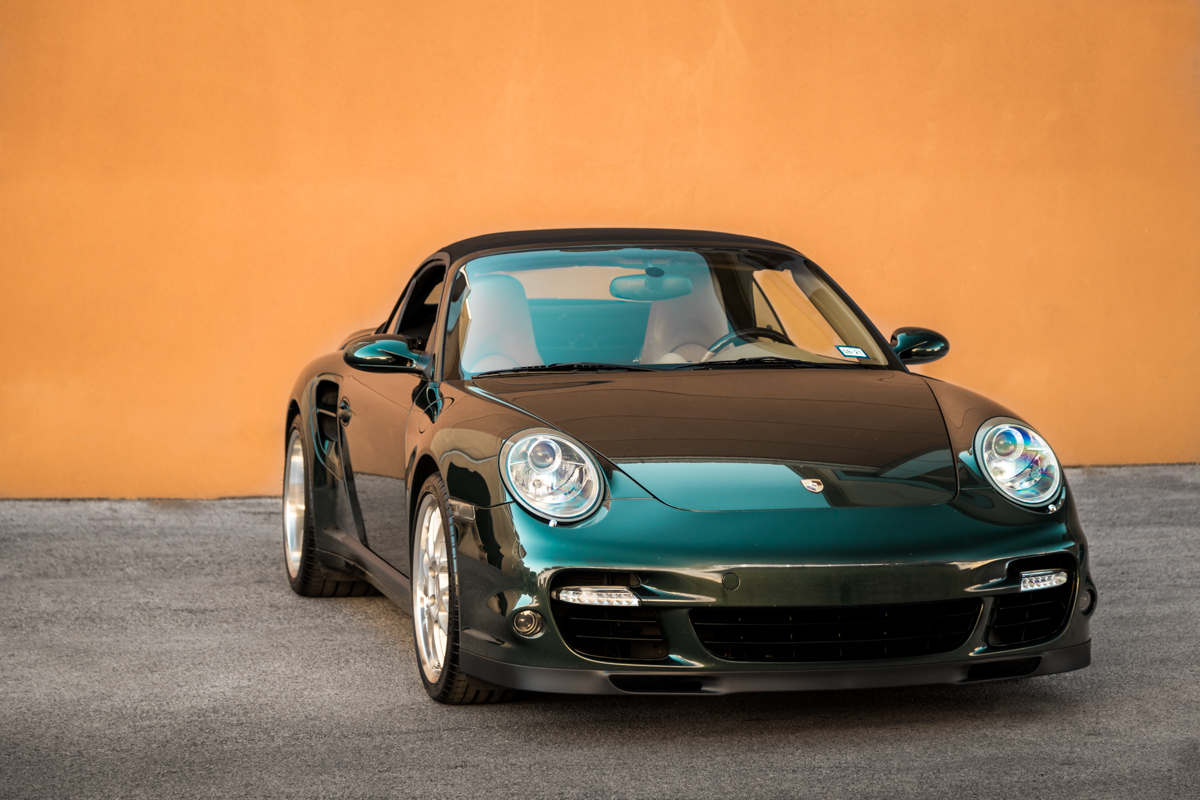 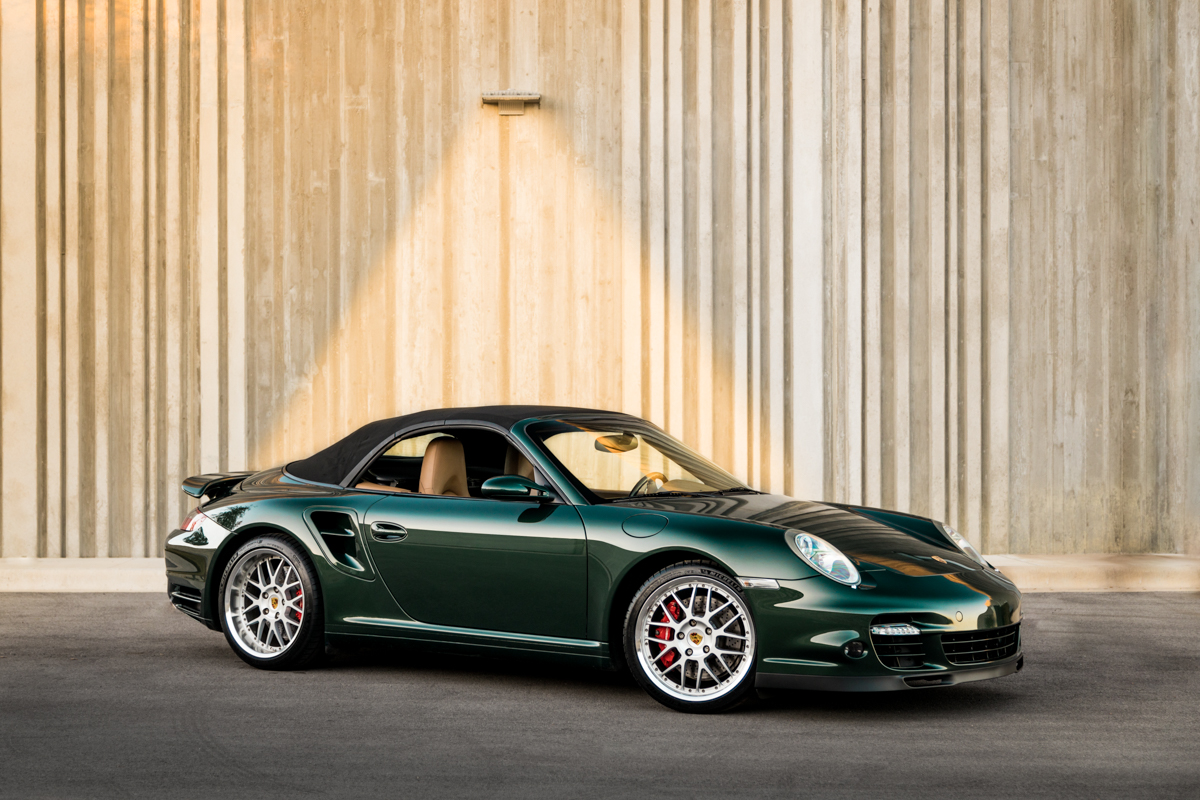 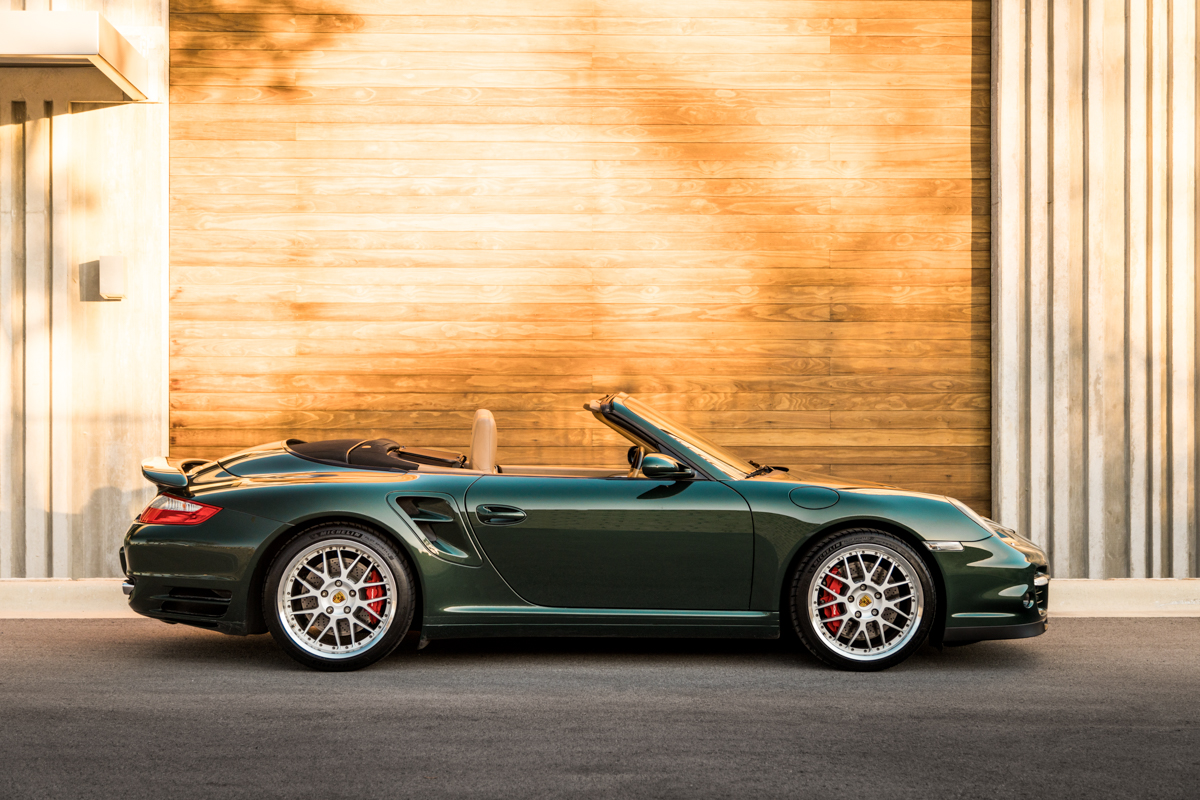 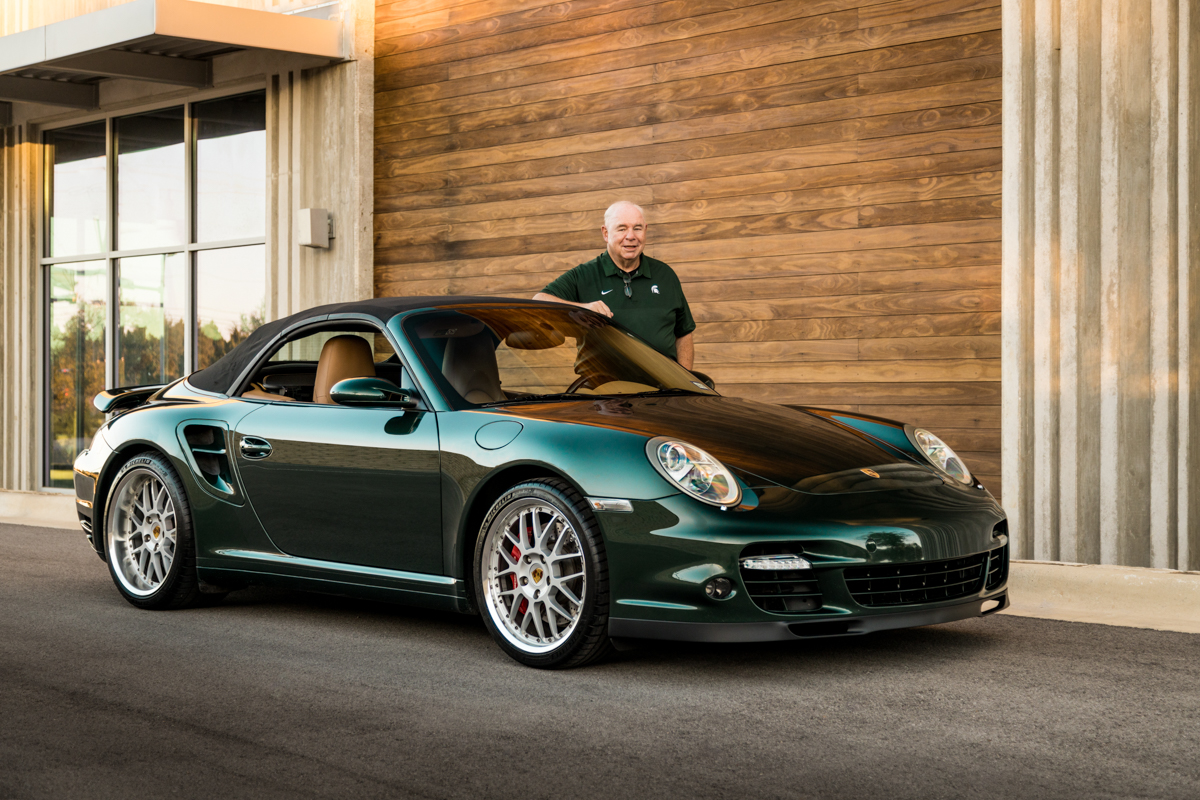 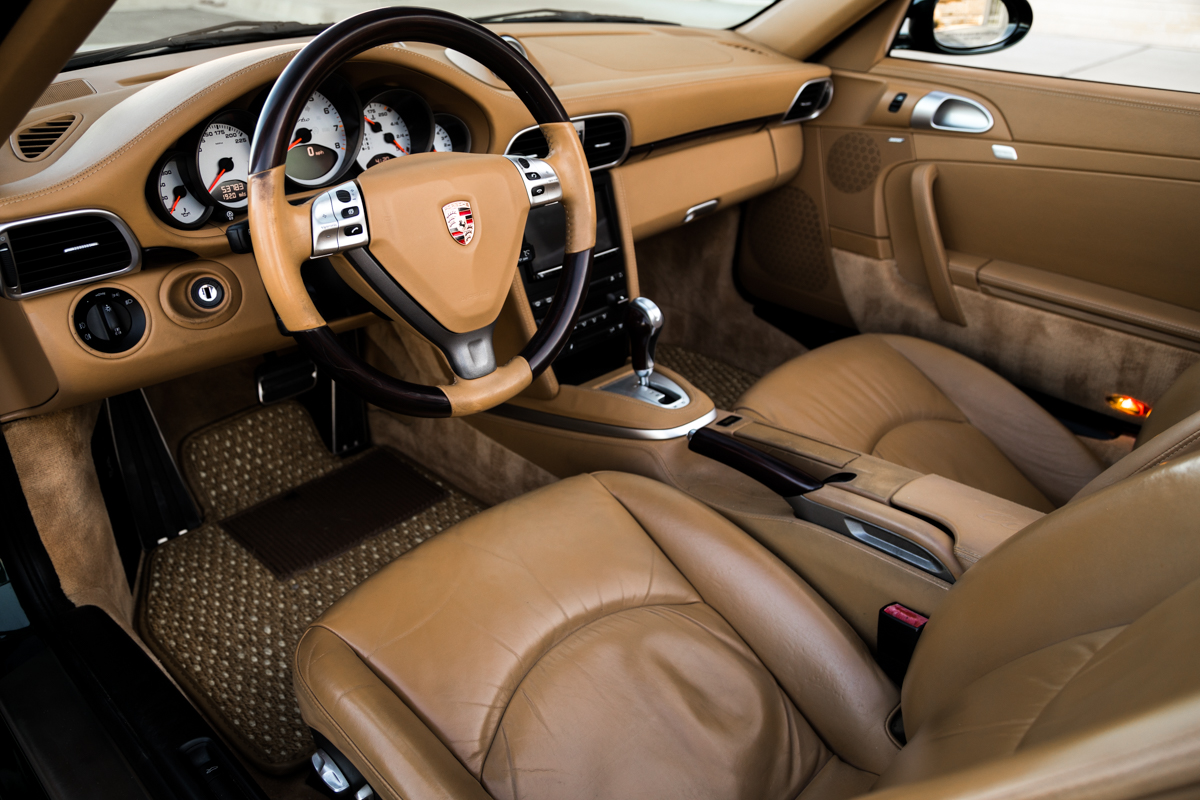 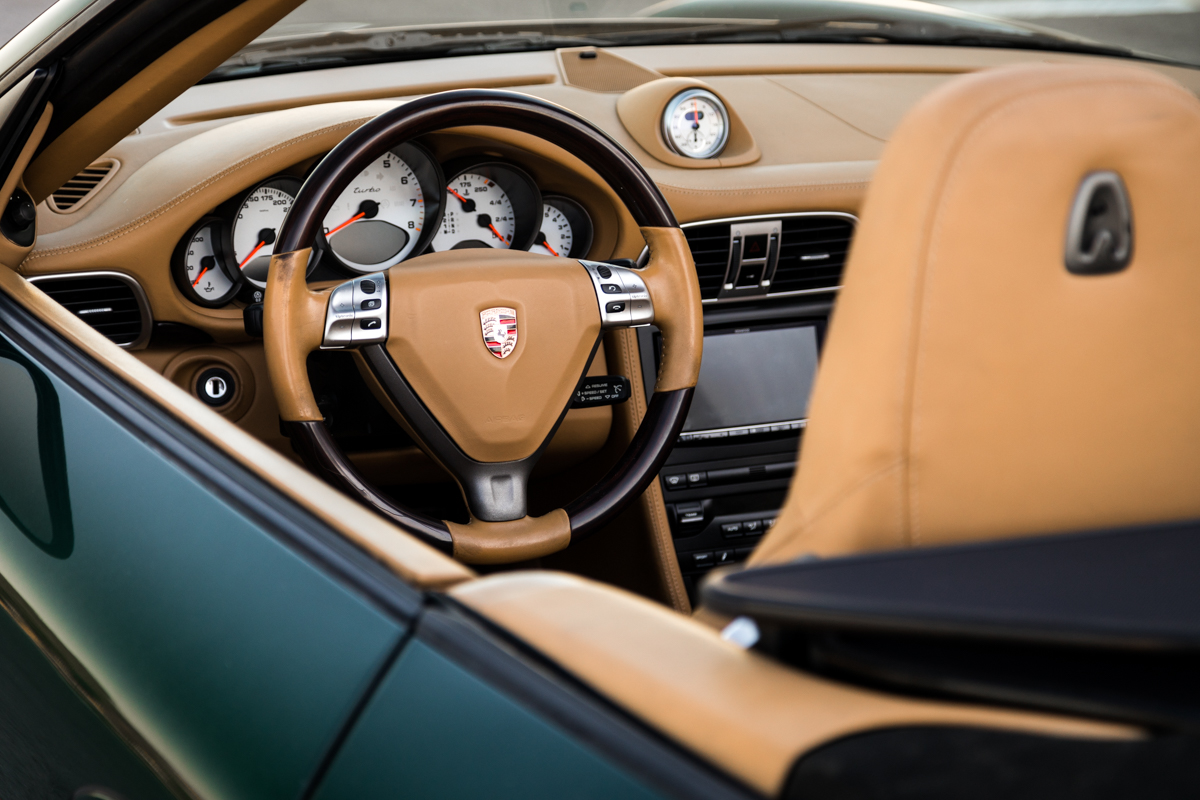 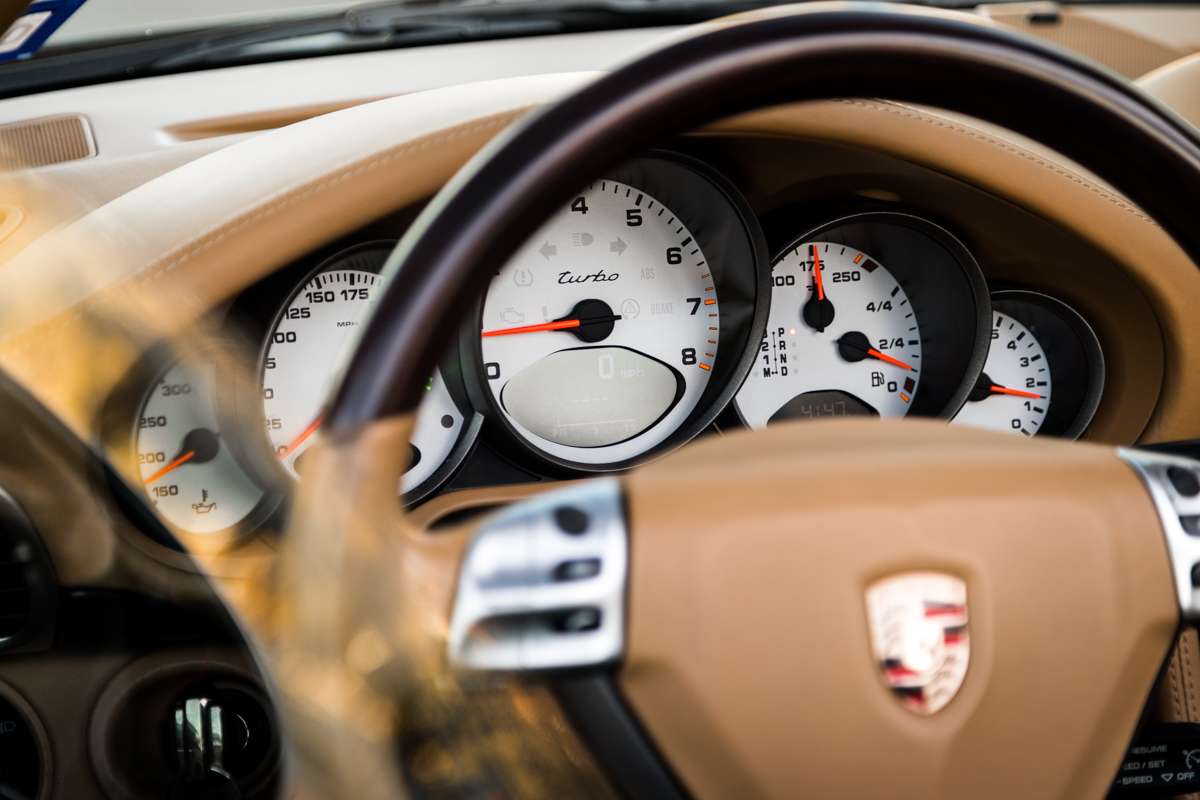 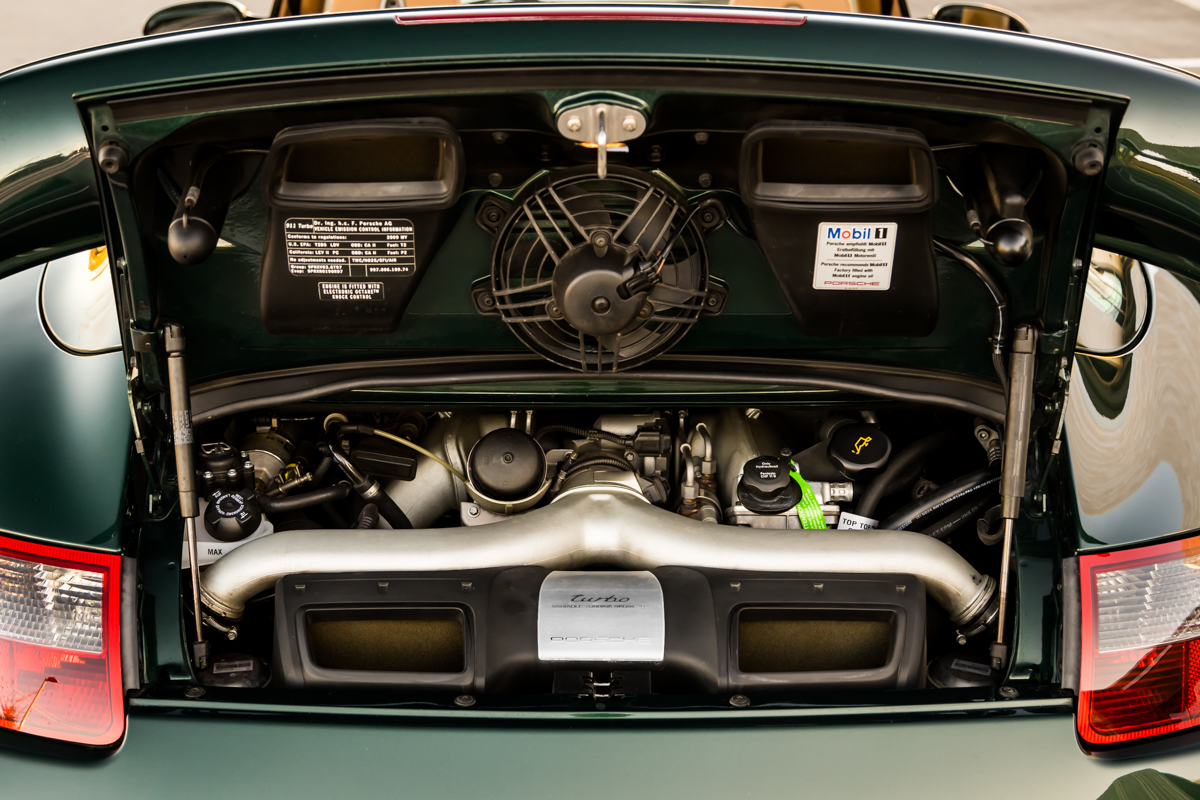 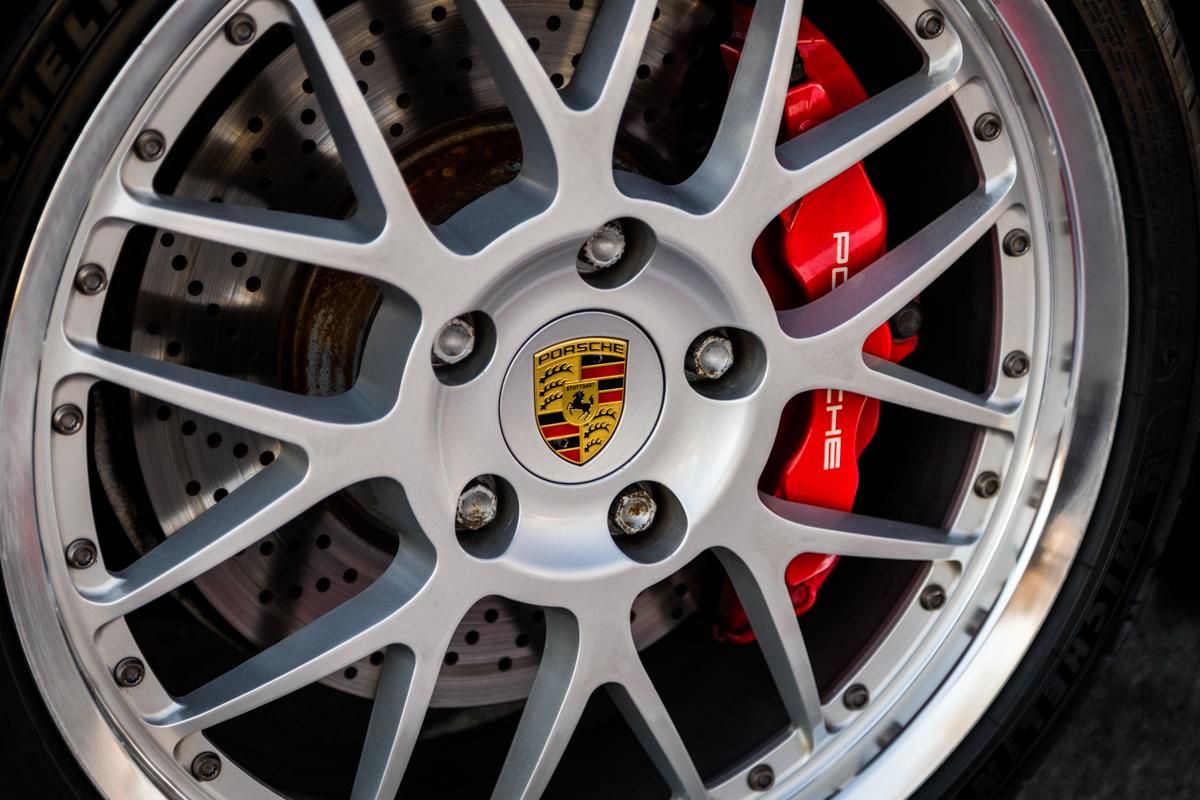 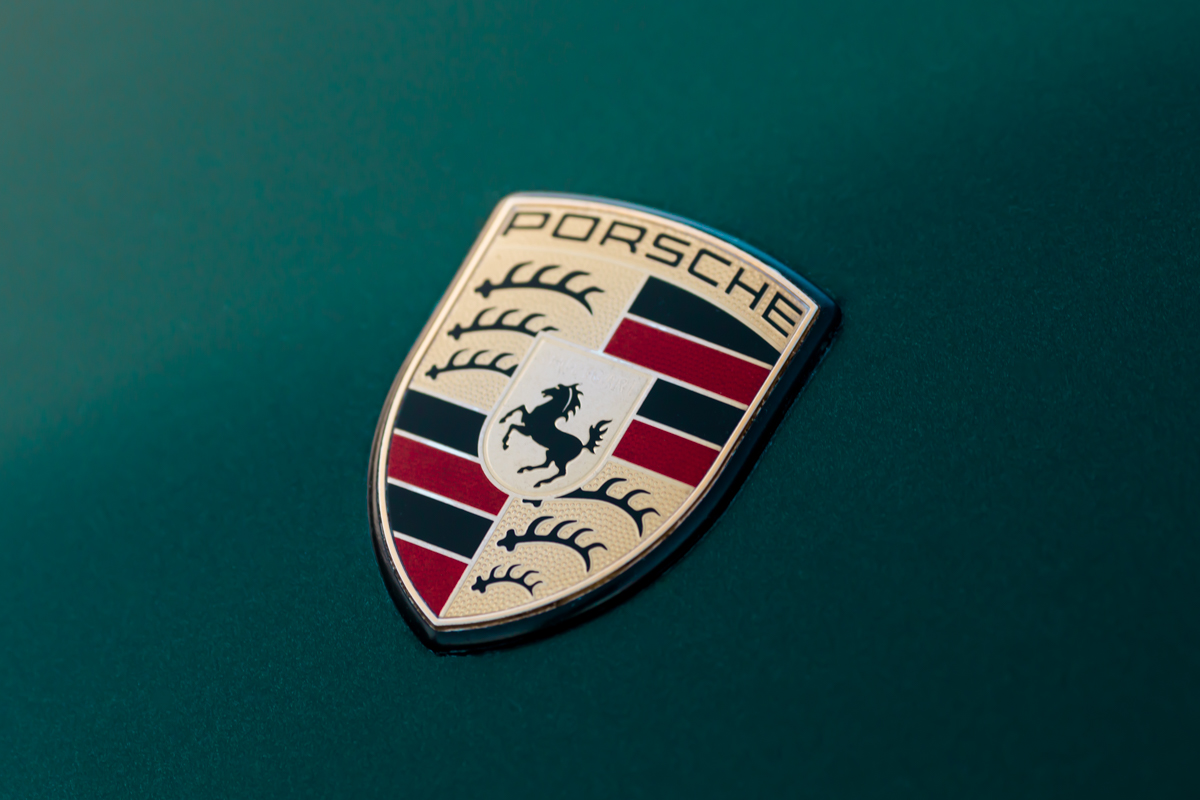 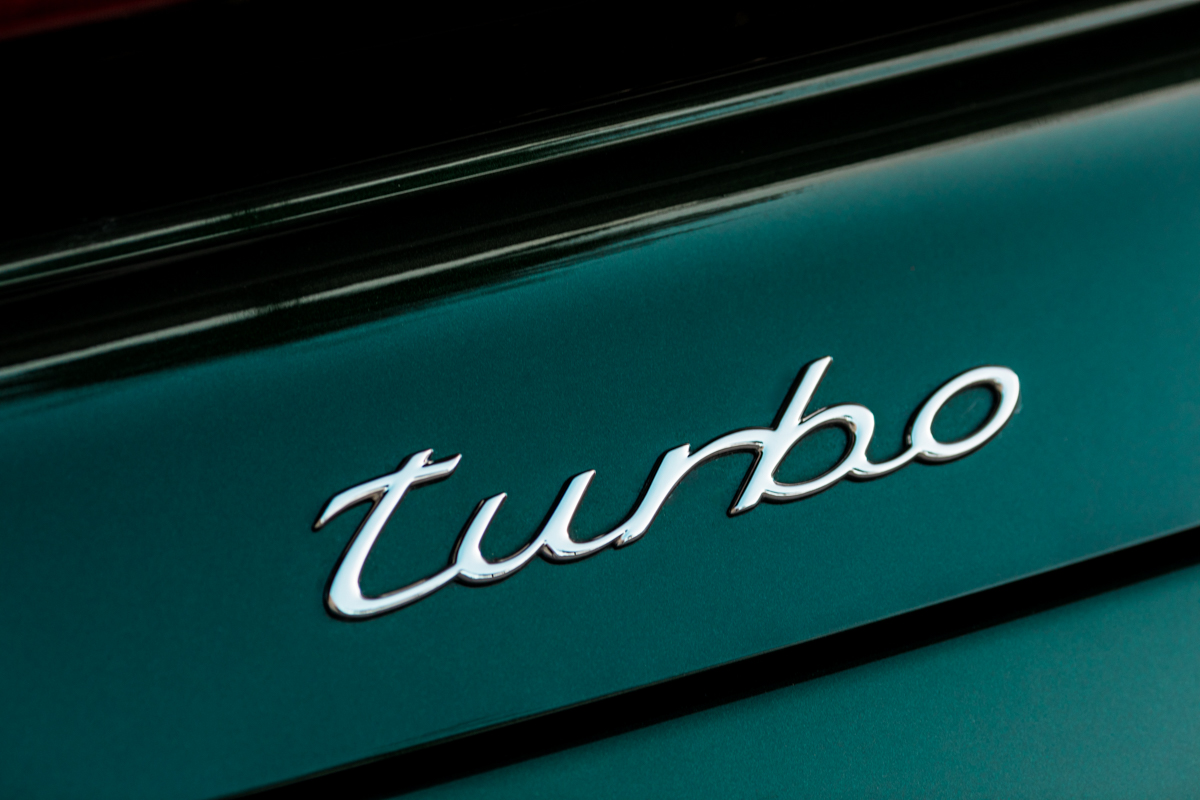 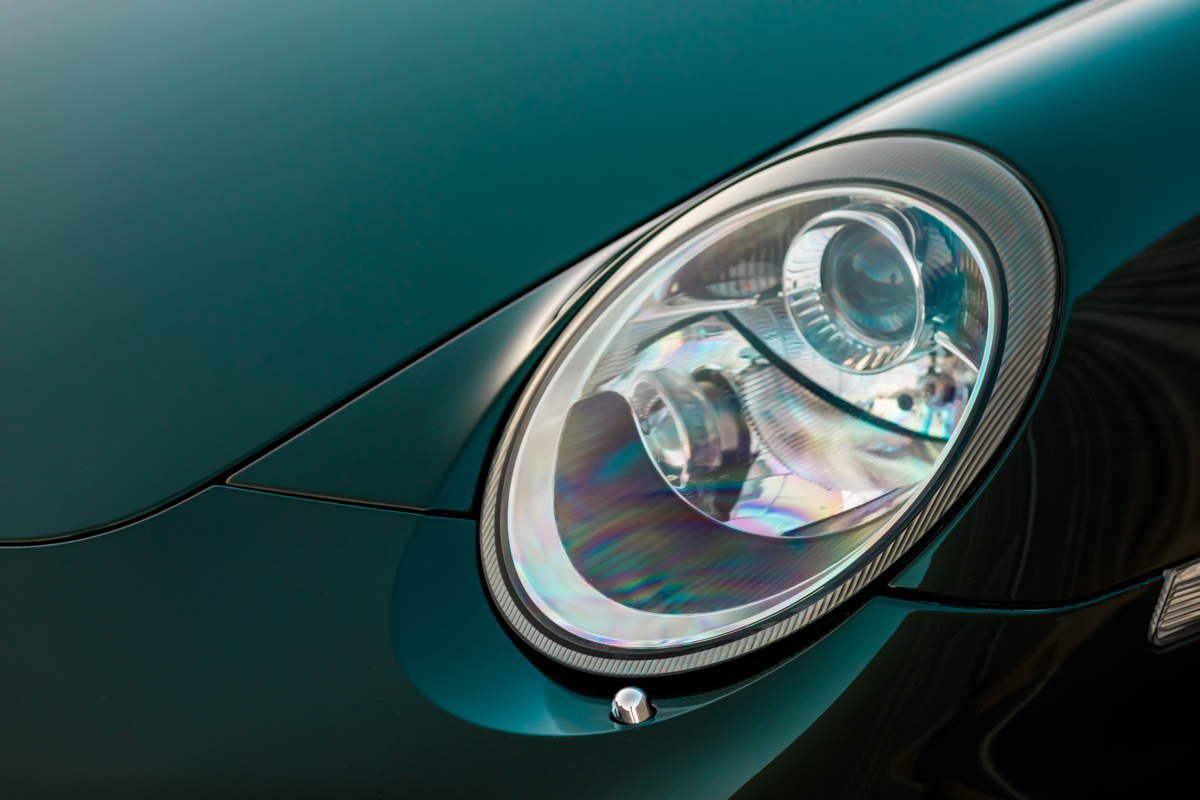